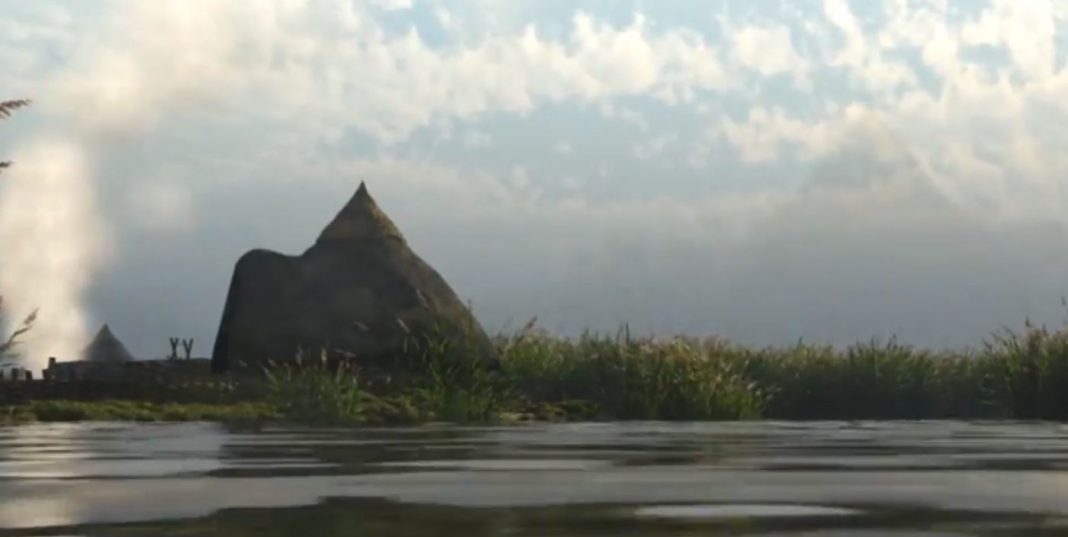 The prehistoric landscape of the Avalon Marshes in central Somerset has been brought to life in a series of three stunning 3D films created by Marcus Abbot of ArcHeritage.  The films are available to view for free on the South West Heritage Trust You Tube channel allowing people to experience the area as it would have appeared thousands of years ago. They have been produced as part of the Avalon Marshes Landscape Partnership project made possible by National Lottery players thanks to a £1.8m grant from the Heritage Lottery Fund (HLF).

Experience the sights and sounds

The South West Heritage Trust developed the films with ArcHeritage, a specialist archaeological and heritage practice at the cutting edge of digital design. A digital model of the Brue Valley west of Glastonbury was created for three different periods. Computer generated fly-throughs were added allowing people to move through the landscape experiencing sights and sounds from thousands of years ago.

The earliest landscape is from almost 7,000 years ago when Mesolithic hunter-gatherer communities were living on the dry islands of hard geology surrounded by a mixture of salt marsh and reed swamp. From 3,800BC the environment of the Sweet Track has been produced, when the first Neolithic farmers built the UK’s earliest wooden trackway through two kilometres of reed swamp. The Iron Age marshes and Glastonbury Lake Village are the subject of the third film, bringing the unique settlement to life.

Richard Brunning, Archaeologist with the South West Heritage Trust, said: “These films vividly evoke the lost prehistoric landscapes of the Avalon Marshes. For the first time people can see the area as it would have appeared thousands of years ago.”

Marcus Abbott, who created the visuals and has worked on similar digital projects for clients including Stonehenge (English Heritage), Pompeii and JORVIK Viking Centre, said: “Digital visuals enable heritage organisations like the South West Heritage Trust and ArcHeritage to produce engaging and educational content that is accessible to a worldwide audience as well as raising awareness of all the important work carried out by them.”

View all the films below