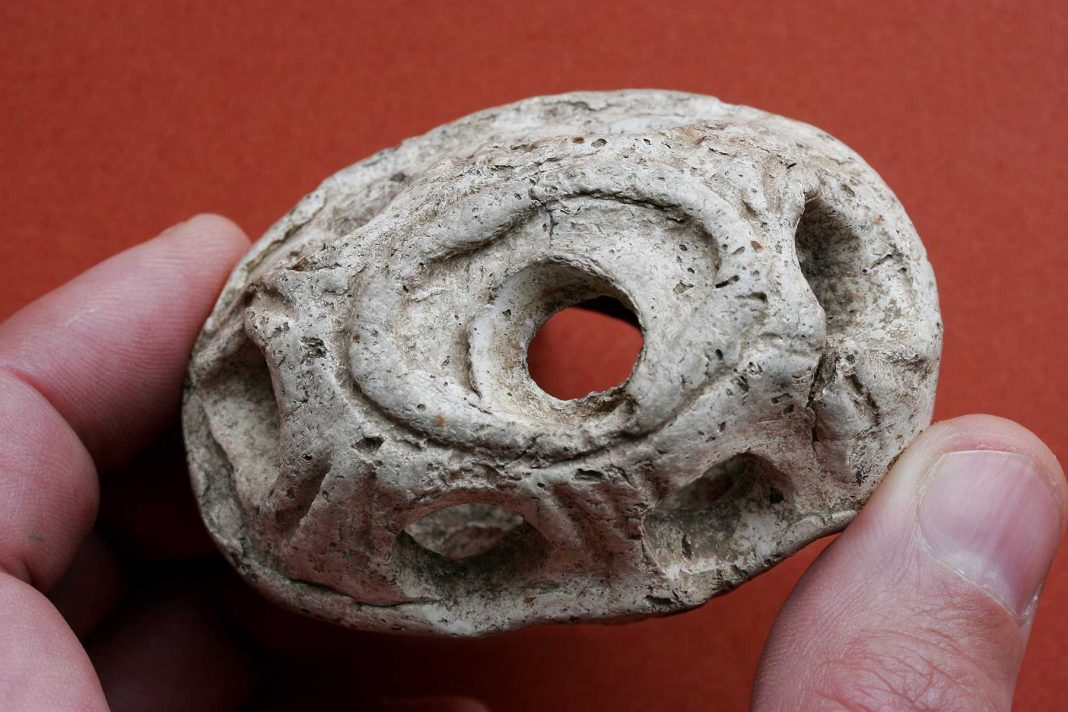 Way back in another time and another website the Canterbury Archaeological Trust posted this ‘Mystery Find No 2’. At that time several suggestions were made for the function of these objects, some of which it turns out were not too far from the truth!

In MArch, CAT received this message from John Cotter of Oxford Archaeology – he had be studying and trying to work out what these were really used for.

‘Remember those weird pipeclay objects – ‘cages’ or hollow polyhedrons that you posted online on the CAT website about 10 years ago? They are almost certainly fireclay ‘radiants’ from very early gas fires of c 1900 – rather like those fake coal fires from the 1960s–70s. They retained and radiated heat – like hot coals. I was in the Science Museum in Kensington over Xmas and spotted them in two early gas fires in a room devoted to the history of domestic appliances. Mystery solved it seems! ‘ 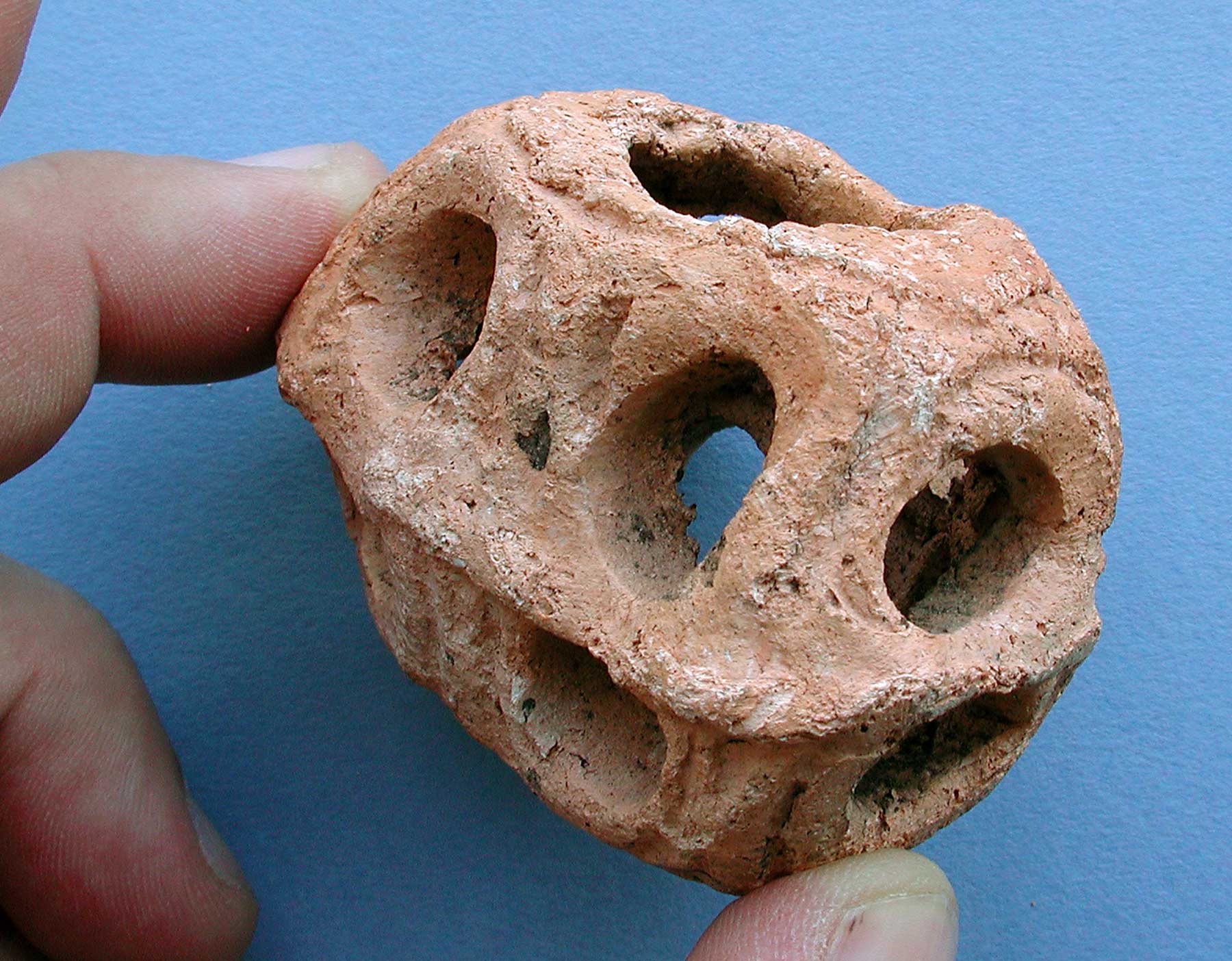 New podcast engages audiences in a ‘Career in Ruins’