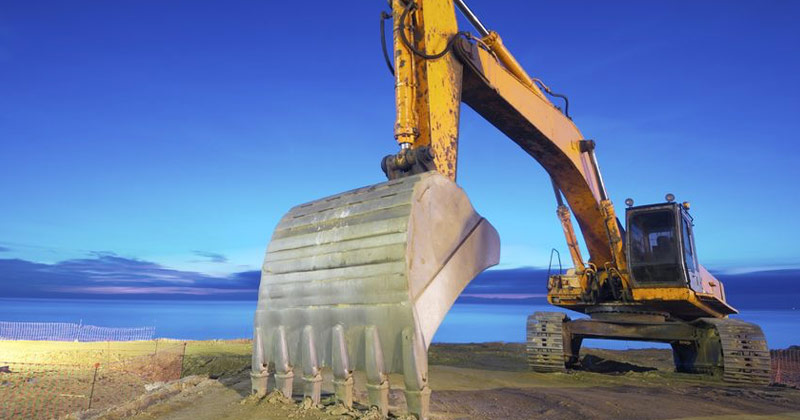 Helen Martin-Bacon, Regional Director of Wardell Armstrong Archaeology, is only too aware of the fact that many developers encounter such unforeseen problems – and offers useful advice about how to reduce the risk factor.

“I have often heard the refrain from developers ‘surely there won’t be any archaeology there? Surely we don’t have to be concerned about that?’“

“Well quite often this is certainly the case. However, not always – and developers can find themselves in possession of a site which proves to be the home of significant archaeological remains, which will prove to be either a major constraint to development, or a very costly drain on budgets and resources.”

“The later in the development process this becomes apparent the greater, the problem to the developer.”

So whether a developer intends to build out a site himself or intends to sell it on with planning consent, the presence of buried archaeology can have an adverse effect on either process costing the developer money directly or diminishing the value of the land he wishes to sell.

Reducing risk with a Constraints Report

A rapid and cost-effective way for a developer to gauge his potential risk in purchasing a piece of land for development, is to commission a Constraints Report.

This report will highlight any major archaeological or heritage issues which may be attached to the site in question and allow the developer to make an informed decision on how to proceed.