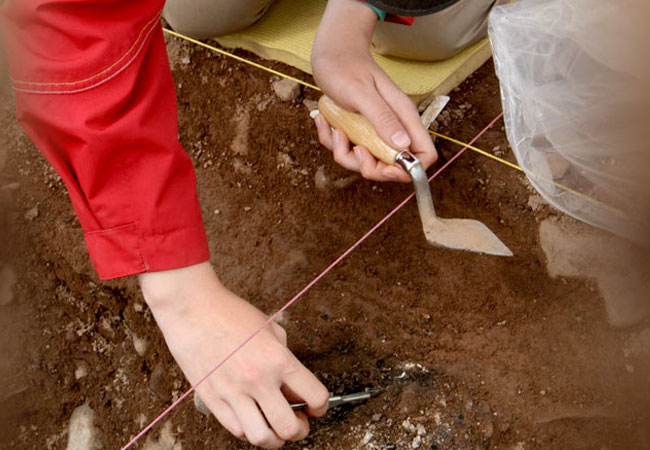 The future of one of the most fascinating archaeological discoveries made in Perthshire for many years will be explored next month.

Castle Craig Fort and Broch will be the subject of two events during Perth and Kinross Heritage Trust’s Archaeology Month, which runs throughout June.

The site is hugely important as it offers a rare opportunity to follow the evolution of a Celtic stronghold from first habitation, through contact with the Romans, to the emergence of the Scottish kingdom.

Tentative exploration of Castle Craig – a large rocky knoll on a lower spur of Craig Rossie, which dominates the skyline to the south of Auchterarder –first took place in 1978.

At the time, it was thought to be the site of a prehistoric hill fort and initial investigations were carried out by archaeologist John Sherriff.

The tantalising evidence of occupation revealed by that work convinced the Strathearn Environs And Royal Forteviot (SERF) Project, run by Glasgow University, to explore the hill more closely….