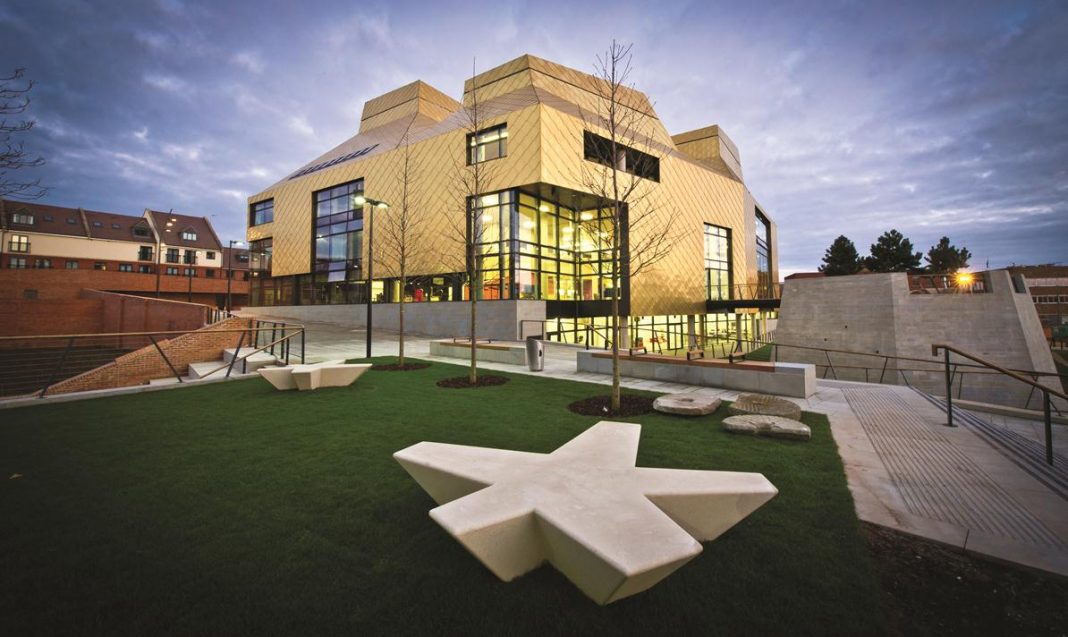 Down the road in Birmingham, just a couple of months ago, Theresa May declared that “Austerity is over.” But in early December – the archivists, local studies librarians, and archaeologists of Worcestershire Archive and Archaeology Service sat in a meeting and as the Malvern Hills disappeared from view behind a bank of drizzle, they were told that they would lose around 60% of funding from the County Council. The director delivering the news – a decent man in a wretched situation – was shell-shocked.

This isn’t the first cut of this magnitude to hit the service. Once this comes into effect, they will be on a ¼ of the budget they had in 2010. But every storm thus far has been weathered.

Opening hours have been cut, painful redundancies endured, but by aggressively pursuing every penny of external funding they could lay their hands on, the service persisted. The majority of staff don’t cost the council taxpayers a penny. Over the last five years the Worcestershire Archive and Archaeology Service won millions of pounds in grants from Historic England, the HLF, the Arts Council, the National Archives, commercial developers… 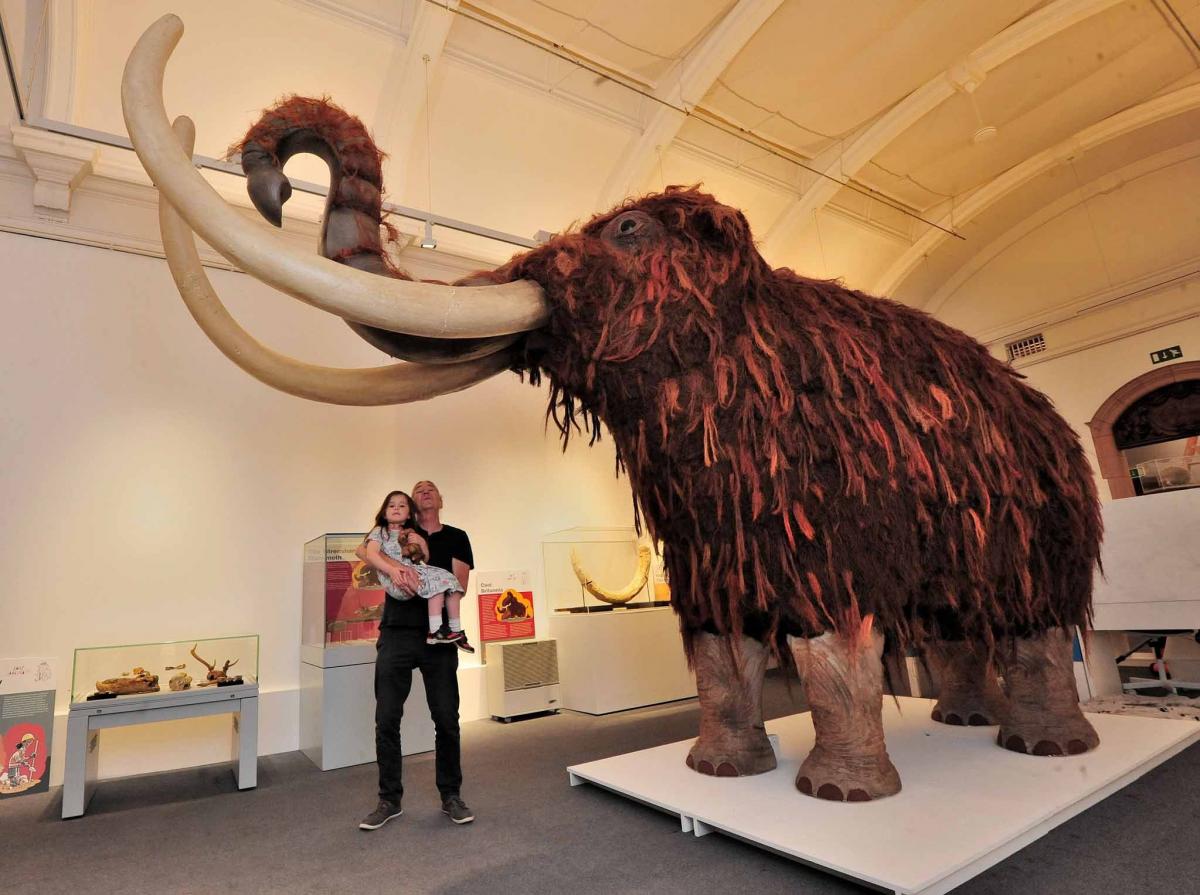 Many of you will know how they told the story of the First World War in Worcestershire; brought the Charles archives to life; put Woolly Mammoths in the Museum and giant maps in The Hive, led research into community archaeology, documented manorial records, digitised tithe maps, dug test pits with children, mounted exhibitions in spray-painted shipping containers, went across the country digitising collections and doing hundreds of archaeological field projects – all bringing money into the county and sustaining a workforce of nearly 60 staff, with hundreds of years of collective expertise dedicated to telling the stories of everyone who has ever passed through this place or called it home.  This is not some peripheral service of no value to the county.

Recently, in 2017, the service archivists were voted Record-Keeping Service of the Year: “determined to maintain a quality service to the wider community in the county despite acute financial pressures”, with tribute paid to the “range and depth of activities and success in placing itself at the heart of the culture life of Worcestershire”. But there’s a whole range of activities no external funding will pay for, because a council is supposed to fund it.

That is precisely at the heart of what’s likely to be lost in this latest bonfire. Along with it, a good deal of the rest will go, because you can’t win funding from within a vacuum, especially if there are no staff left to write the bids – bids for funding that cannot cover the new losses.  That the death-throes of austerity come at a time when funding for humanities and archaeology – especially for our friends and colleagues based in universities – is choked off by political paralysis, makes the future doubly difficult. 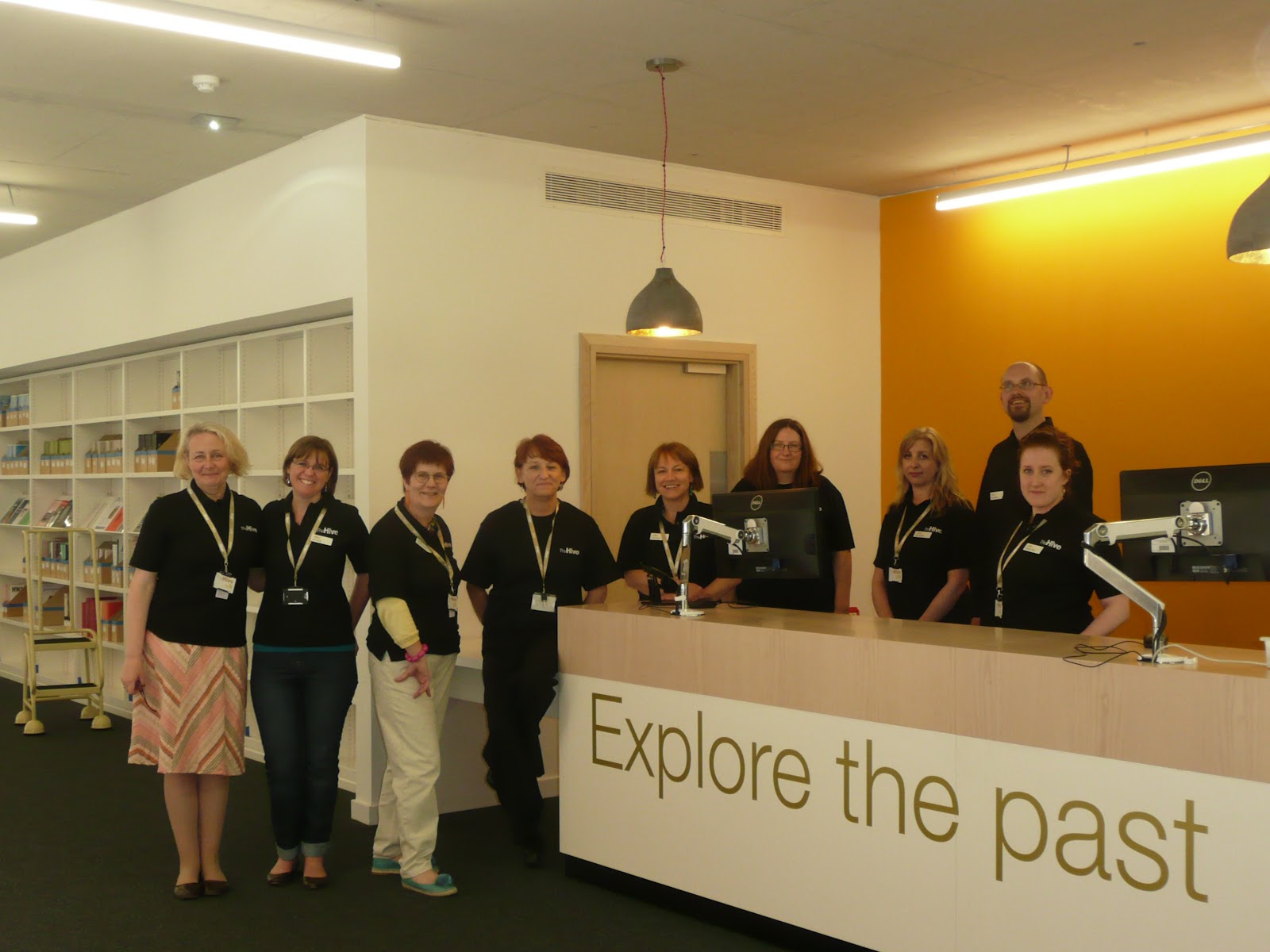 The £400,000 flayed from budget amounts equates to a saving of £0.69 per resident per annum. The cuts to our service comprise 0.18% of the council’s social care expenditure. The entire budget for the council’s Strategic Infrastructure and Economy section is £6.7million. That is less than half of the cost of school and college transport (£13.7 million), which the council is required to provide for children with special educational needs, disabilities, from low income families, or whose route to school is unsafe.

Children need to get to school. We are not for a minute suggesting that that money should not be spent for this essential service. Children have a right to education, and public funds should be used to get them there. This just illustrates the relative scales of funding. You could cut the entire infrastructure and economy section of the County Council, responsible for:

… and still only meet less than half the funding requirements for taking children to school.

If the argument was, for example, to have Councillors explain; “sorry, but cutting your budget will enable us to properly fund children’s services”, the surviving members of the service would be disappointed but understanding. However, the problem is that you can cut everything, absolutely everything, and still not scratch the surface of the scale of the problem in funding social care.

And so, Worcestershire County Council feels it has no option but to cut everything, whilst knowing that without a major rethink by central government, this is a sticking plaster on a festering sore. By their own calculations, even after this latest decimation of services, the increase in social care funding needed to meet future demands will still leave them £27.6 million in the red by 2022.

Worcestershire Archive and Archaeology Service had believed themselves to be insulated from further cuts, chiefly because the council had worked out it would cost more to make further reductions in the long term than it would to leave alone (albeit already on reduced budget); they still have a statutory duty to deliver access to records and archaeological advice, and of course then they would have to pay consultants to do it ata higher rate. But those careful calculations now seem like worrying whether you’ve left a tap running as the floodwaters tear through your house. The council needs to save money now, or it risks being the next local authority to go bankrupt.

Why does any of this matter? Well, it matters because of job losses, it matters because of the irretrievable loss of hundreds of years of dedication and expertise. The history of a place isn’t in the cold dead stones, or the reams of paper in an archive. It’s in the people that care for them, know the records intimately, and pass on that passion and knowledge to others. It’s in the people who bring those stones, those manuscripts to life. Lose them, and you lose the history. And, now more than ever, we need the lessons of history.

The Mystery of the Burned Schooners