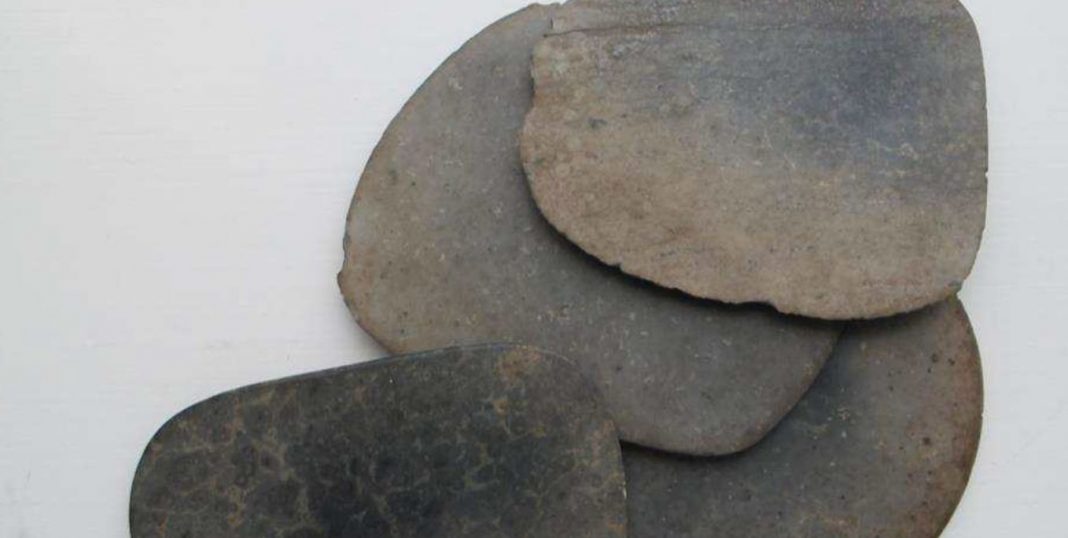 The project’s first report (published 2014) introduced the project in general terms (aims and methodologies), and the following reports will present the results of work carried out in the field, museums and laboratories. Report no. 2 from the The North Roe Felsite Project has just been made available on the Internet, and it deals with Shetland Museum’s collection of polished felsite axeheads and Shetland knives. It is described how the collection was recorded, characterized and interpreted.

The analysis showed ‘beyond reasonable doubt’ that the axeheads as well as the knives include pieces for everyday use (‘functional tools’) as well as ceremonial/prestige objects. Axeheads seem to have been perceived as particularly impressive/desirable if they were large and elegant (slender), whereas the knives were perceived as impressive/desirable if they were small and delicate (thin). The axeheads, as well as the knives, produced as ceremonial/prestige objects have one thing in common, namely their exquisite execution.

as well as on the website of University College Dublin. 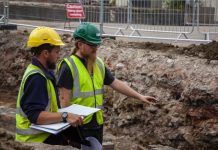 What contractors think of OASIS

Internet Archaeology – Open to All