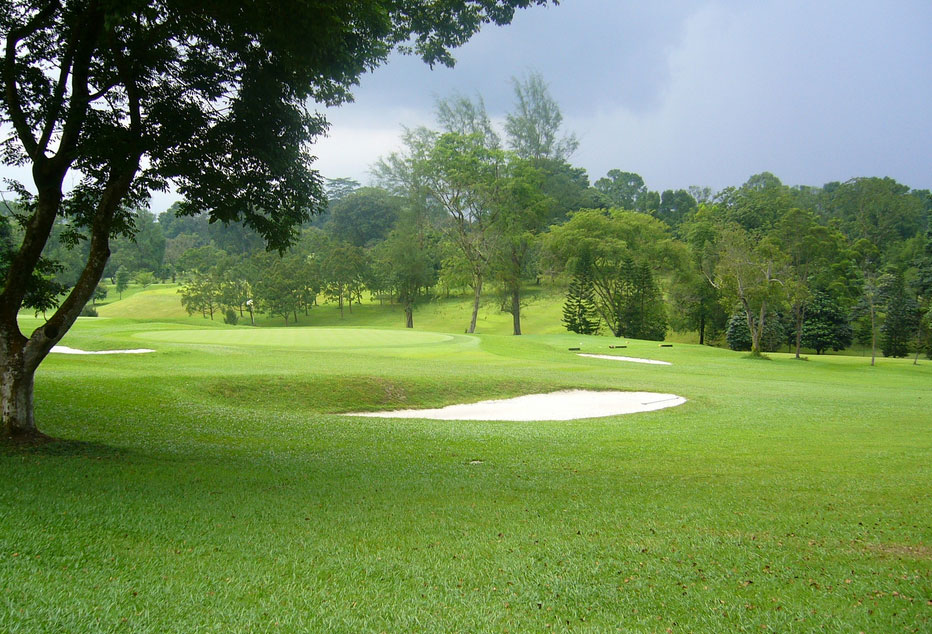 Hundreds of Scotland’s golf courses have been lost over the last century either because they’ve relocated, been forced to close or have been completely redesigned.

Now some of these 250 former courses have been formally recorded as part of a project by RCAHMS to establish a comprehensive database on Scotland’s landscapes.

RCAHMS also holds aerial photography of each of Scotland’s golf courses, and we’ve recently been taking high quality digital photography of more than 500 current playing courses on the mainland of Scotland from the air, including Gleneagles, host to the 2014 Ryder Cup.

The records have also drawn on listings information held by Historic Scotland: five clubhouses in Scotland carry a Category A listing including Pitfirrane Castle, Dunfermline Golf Club and Ratho Park Golf Club, with a number of other clubhouses being B or C listed.

Several have a wartime connection, set up by a commanding officer on disused airfields to provide recreation for military personnel, particularly after the Second World War.

Clare Sorensen, RCAHMS Curator, said: “Golf is an important part of many people’s lives in Scotland whether they play for fun or gain their living from it.

“We’re hoping that people will help us build up the national record in the Canmore or Britain from Above websites sharing information about their own golf clubs and clubhouses, and any historic and modern photographs that they might have.”

Explore a selection of historic photographs, original designs for courses and club houses, and recent photography in the Golf in Scotland gallery, view some stunning aerial views in the Golf from the Air gallery, and compare our Then and Now images on Facebook.