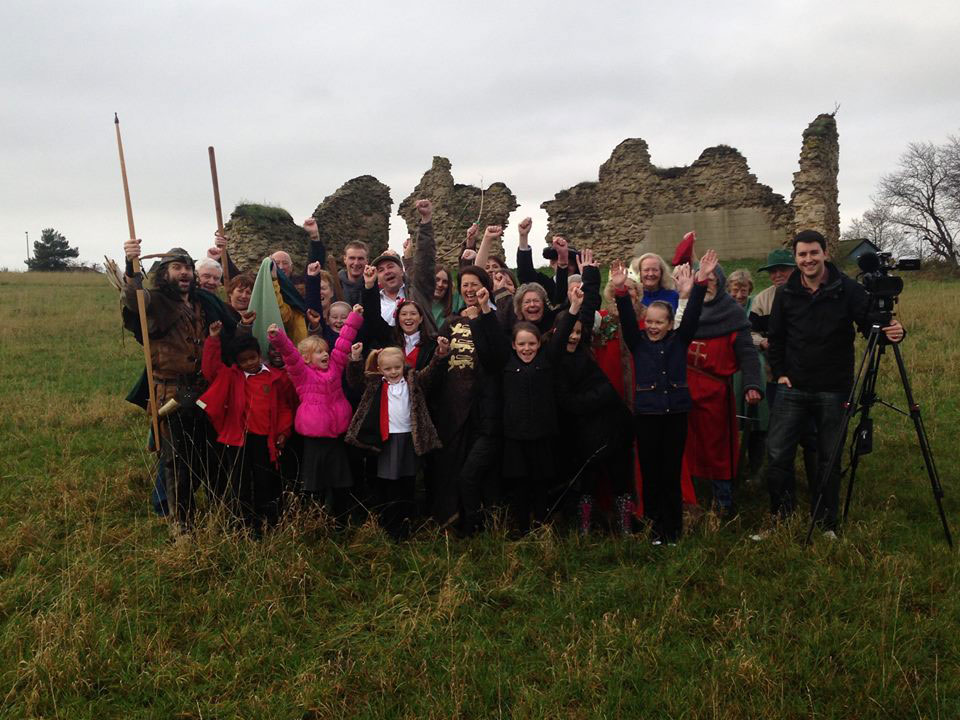 Thank you so much to everyone who voted for the Discover King John’s Palace People’s Millions Big Lottery Bid!!!
Guess what… they won! This means the project was chosen by people, for what they want to do! Nice one!
http://www.peoplesmillions.org.uk/2014-finalists/central-east/discover-king-johns-palace

But they need your vote to help secure the money!
The decision on whether the project receives funding or not is made by you, with the money awarded based on the results of a public vote taking place tomorrow, Wednesday 26th November.

Voting is from 9am Wednesday 26th November, until midnight and voting is by phone. 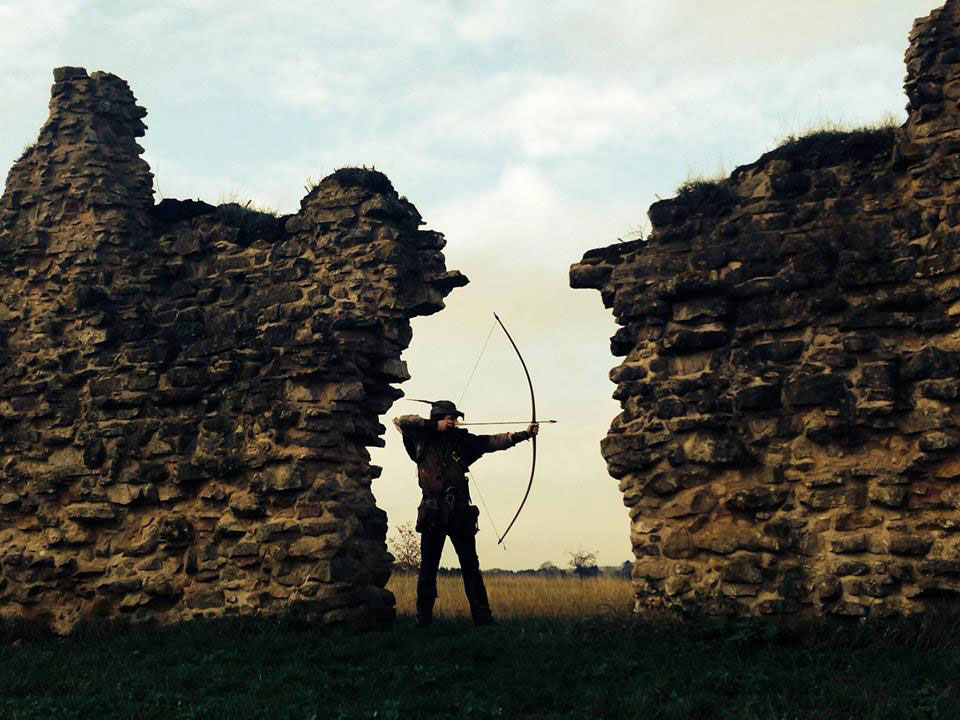 “Our exciting community project will engage and excite people about the importance of King Johns Palace in Kings Clipstone, Mansfield. King Johns Palace is a Grade II Listed building that was used by many of the Kings of England and played an important role in developing connections with other important people in Europe and around the world.

Despite Sherwood Forest being known by almost anyone around the planet, little has been developed in telling the real story of this great heritage forest. Our project will run from January to December 2015 and will start to redress this by:

We see this opportunity as the start of creating a resource for local people and longer term for visitors to Sherwood Forest, so it can add to the economy of an area that has suffered due to the loss of jobs over the last couple of decades. It will also provide a positive focus for people to be proud of where they live, and be more connected to a common heritage.”

Please vote for our project and we hope that you will want to ‘Discover King John’s Palace’ too!

You have ONE day to make a difference

Hollis Croft, Sheffield – the Cock Public House and the Mystery...

A moated site near Tewkesbury, Gloucestershire