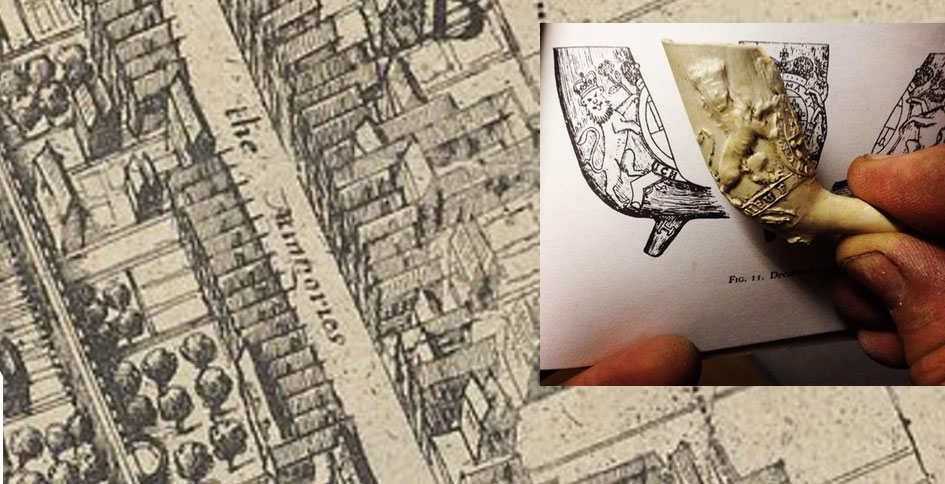 At 100 Minories LP Archaeology are excavating the City ditch which surrounded the City of London.

A wall and ditch was built around the landward sides of the Roman settlement of Londinium around 200 AD, and along the Thames from c 280 AD.

Following the re-occupation of London by King Alfred in 886 AD the walls and ditch resumed their defensive function and there is evidence for the continued repair, rebuilding and strengthening of the City wall and bastions throughout the medieval period. In addition archaeological excavations have shown that the City ditch was repeatedly cleaned out and recut.  Who knows what they will find…   keep up with

all the posts from 100 Minories on https://twitter.com/100Minories