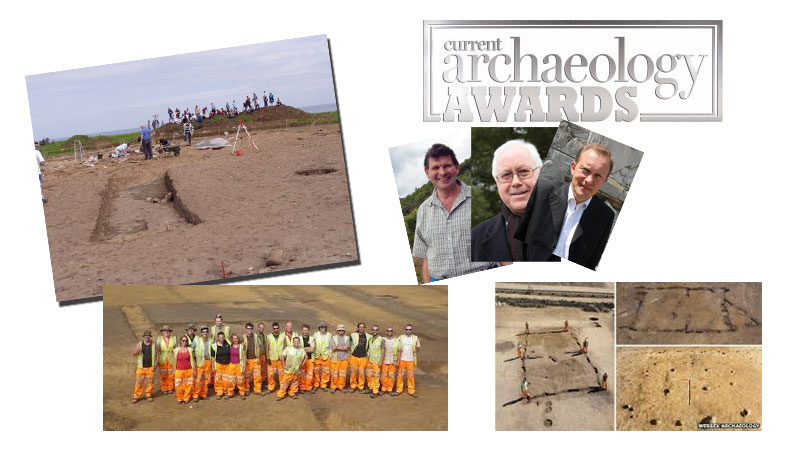 Below are the nominees for the 7th annual Current Archaeology Awards, which celebrate the projects and publications that made the pages of CA this year, and the people judged to have made outstanding contributions to archaeology.

These awards are voted for entirely by the public – there are no panels of judges – so  get involved and choose the projects, publications, and people you would like to win.

To read more information about each nomination
http://www.archaeology.co.uk/category/awards/archaeology-awards-2015

Archaeologist of the Year 2015

Research Project of the Year 2015

Voting closes on 6th February 2015, and the winners will be announced at the special awards ceremony on 27th February at Current Archaeology Live! 2015. Entry to the awards reception is included as part of the ticket for CA Live!, for more details click here.