Home Skills Training Aerial archaeology film – Is There An Archaeologist Onboard 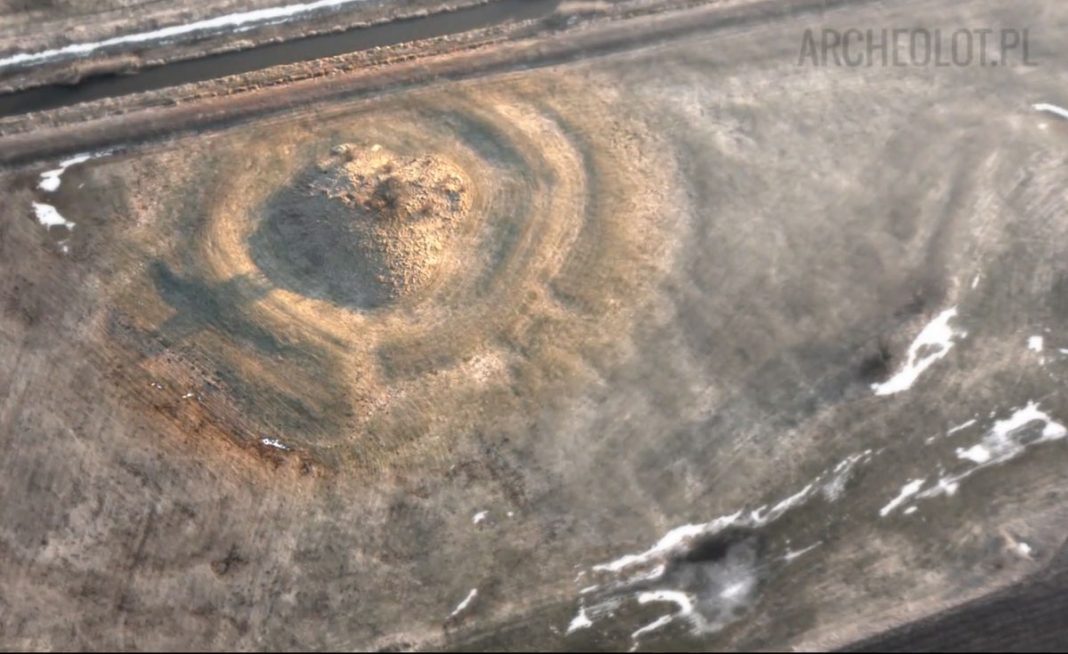 “Is There An Archaeologist Onboard” is a short film introducing the viewer to one of the most important methods of discovering the past.

Archeolot.pl is a non-profit project brought to life without any institutional backing with material collected between 2010 and 2014 by two passionate exponents of aerial archaeology: Stanisław Maksymowicz and Piotr Wroniecki. This short film would not have been created without the good will and support of many people, including foremost the film’s two main presenters.

“The history of aerial archaeology is as long as the history of aviation – explained Piotr Wroniecki, one of the initiators of the production. – The method is not only used to document the known archaeological sites, but, most of all, to find new, unknown places, inhabited even thousands of years ago”.

“With modern technology, aerial archaeology allows anyone to become an explorer – argues Wroniecki. – Today if is very easy to fly into the air and take pictures, and if you are scared of heights, you can send the camera up or watch satellite images of the Earth without even leaving home. Anyone can try their hand at aerial photography and search for archaeological sites in the photos.”

Making the Most of Film and Video in Archaeology

Lecture: a recent re-examination of a barrow at Bairnie, Aberdeenshire