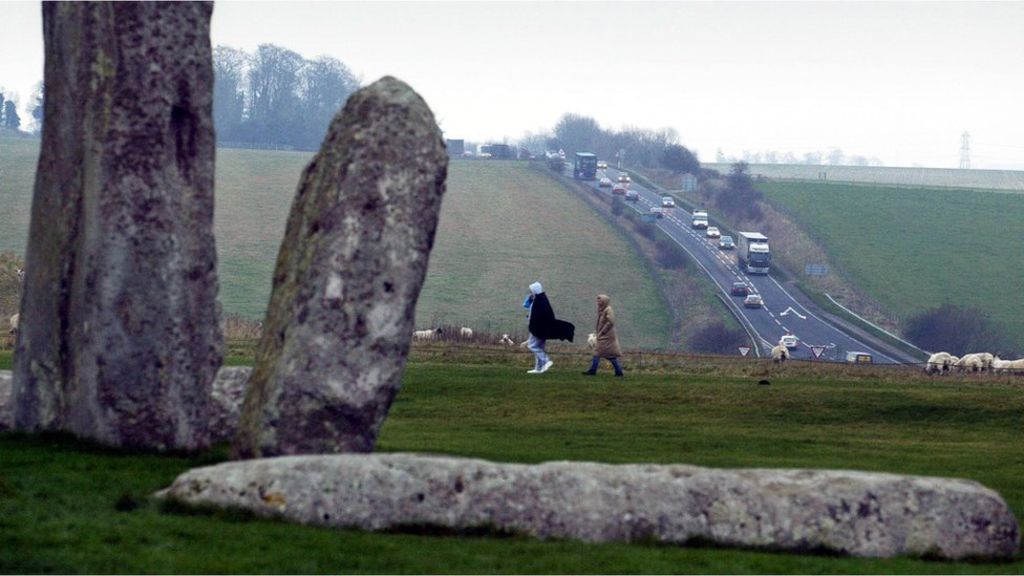 We are not alone in raising concerns over the Stonehenge tunnel proposal announced by the government. (http://roads.highways.gov.uk/projects/a303-stonehenge-amesbury-and-berwick-down/)

Ministers launched a public consultation for the plans for the 2.9 km dual carriageway tunnel (not 6km which is preferred by most heritage professionals), designed to ease congestion on the A303 that runs from 12 January to 5 March 2017.  You can visit the consultation website to find documents which guide you through the process and then have your say using the online feedback form (https://highwaysengland.citizenspace.com/cip/a303-stonehenge/)

Arup and Atkins were picked as the design consultant for the scheme last January and Highways England hopes to start construction of the tunnel – the latest version of a project that has been discussed by since the 1980s – by April 2020.

However, Council for British Archaeology (CBA) director Mike Heyworth said many heritage organisations would still like to see a longer tunnel, as it is “almost impossible” to avoid damaging the area if the development took place as currently planned.

A statement from the CBA confirmed that it remains; “resolutely opposed to the proposals for a short tunnel, which removes the A303 from the immediate vicinity of the stones but only at the cost of major damage to the rest of the World Heritage Site.”

He continued, “Stonehenge sits within a very significant, internationally recognised prehistoric landscape. On the western end where the portal tunnel comes out … this is in quite a sensitive area where there are lots of barrows. I’d like to know exactly where that portal is.”

Historic England has commissioned historical work in this site over the past year which will give an account of the archaeological evidence in the area. (https://historicengland.org.uk/whats-new/news/icomos-unesco-report-recognises-benefits-of-tunnel-at-stonehenge)

The tunnel project will eventually require a development consent order and approval by the transport secretary.

Mr Hayworth admitted, “There is no doubt that there is a significant advantage to removing the A303 from the surface of the world heritage site around Stonehenge and opening up the landscape.

“But we need to weigh that up against the damage that that will be done against the world heritage site by the tunnelling and the fact that both ends of the tunnel will come up through the site.”

Transport secretary Chris Grayling said the government was taking “the big decisions for Britain’s future” by moving forward with the scheme.

He said: “This major investment in the South-west will transform the A303 and benefit those locally by cutting congestion and improving journey times.

“It will also boost the economy, linking people with jobs and businesses with customers – driving forward our agenda to build a country that works for everyone and not just the privileged few.”

The consultation process begins this week and will end in March and a preferred route for the scheme will be announced later in 2017.  SO remember – if you feel strongly about this, and wish to have your voice heard, link up with others here (Stonehenge Alliance for more info: https://www.facebook.com/stonehengealliance/?fref=ts ) to provide a strong and coherent and united front and use this place to Have Your Say https://highwaysengland.citizenspace.com/cip/a303-stonehenge/