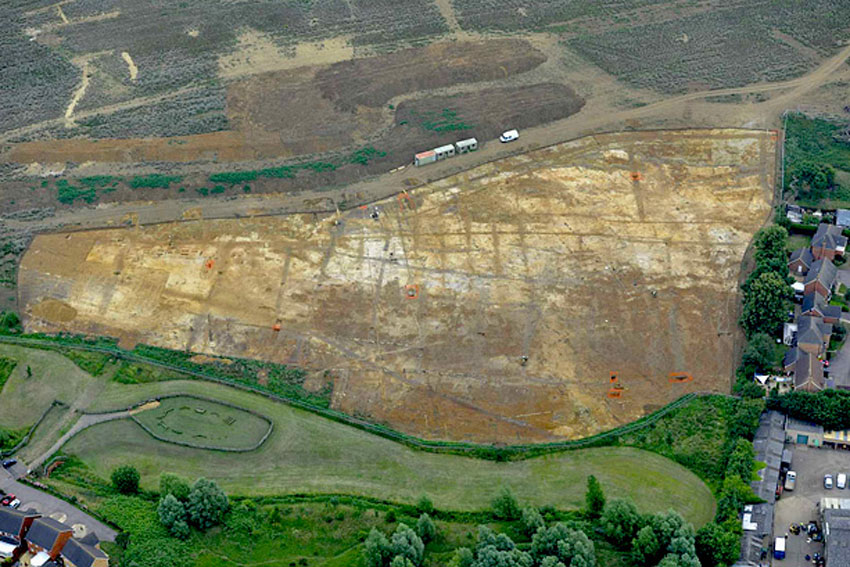 A report in the Northampton Chronicle has quoted the Council for British Archaeology (CBA) saying “The proposed cuts are likely to have a significant negative impact on the conservation and protection of the historic environment of the region.

The cut comes as part of the £68 million of savings the council has proposed for the 2015/16 financial year.

The authority’s archives, heritage and history department has already had its budget cut several times in recent years and the Council for British Archaeology (CBA) say this has been achieved through repeated staff redundancies.

A spokesperson for the CBA said a ‘worrying precedent’ has been set by the repeated cuts, which it believes will have long term implications for the county.
The service takes on a number of roles, including running the County Archives and Records Office, curating and maintaining the Historic Environment Record, looking after and maintaining public access to 24 ‘County Heritage Sites’ and maintaining public access to these sites, heritage education and outreach and hosting the Northamptonshire Portable Antiquities Scheme in partnership with The British Museum and other local authorities.
Just how long these services can survive yet another round of cuts is uncertain and it is often impossible to return these services to full capacity once they have been removed.    The council stated; “This included a small reduction of £25,000 for archives and heritage services, which was achieved by introducing a new staffing structure, enabling us to protect the frontline service.”  However, a ‘small reduction’ on an already reduced budget makes a large difference.  New staffing structures is often a less direct means of saying staff cuts.  Less staff and less budget can only result in a reduction in service while more pressure is placed on the remaining staff.
Read more:   http://www.northamptonchron.co.uk/news/local/national-organisation-says-25-000-cut-to-northamptonshire-heritage-services-could-have-significant-negative-impact-1-6681561
Visit the present organisation’s website
http://www.northamptonshire.gov.uk/en/councilservices/community/archives/pages/default.aspx

Right of Reply: UNITE and the IAC

Durham establishes its first UNESCO Chair in Archaeological Ethics and...