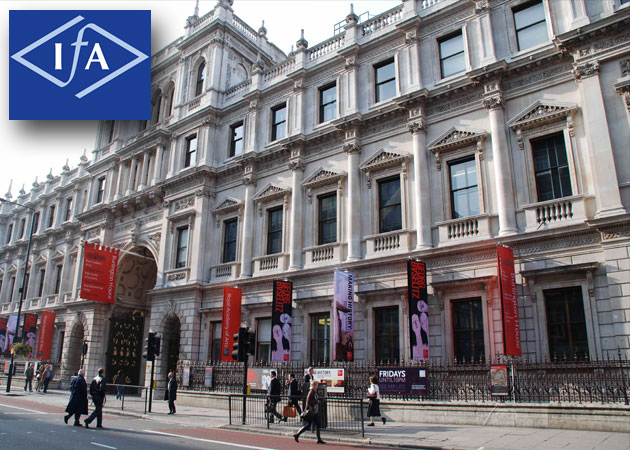 INVITATION FOR CANDIDATES FOR ELECTION

Candidate forms must arrive at the IfA office by Friday 16 August 2013. Corporate members will be invited to vote for candidates in a postal ballot if the number of candidates exceeds the number of vacancies.  Ballot papers, accompanied by information and an election statement of the candidates, will be distributed to members and the ballot will run from 6 September to 27 September 2013 inclusive.

Resolutions and statements are invited from any Corporate member. They will be notified/circulated to the membership provided they have the support of one-twentieth of the Corporate members, and are received at the IfA office by the appropriate deadline (see detailed timetable for the run-up to the 2013 AGM enclosed). At the time of writing, the Institute has 2162 Corporate members, so the relevant number is 108.  Council, at its discretion, may accept agenda items submitted by individuals or smaller groups of members. 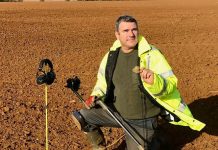 Reporting on Archaeological Artefacts in England