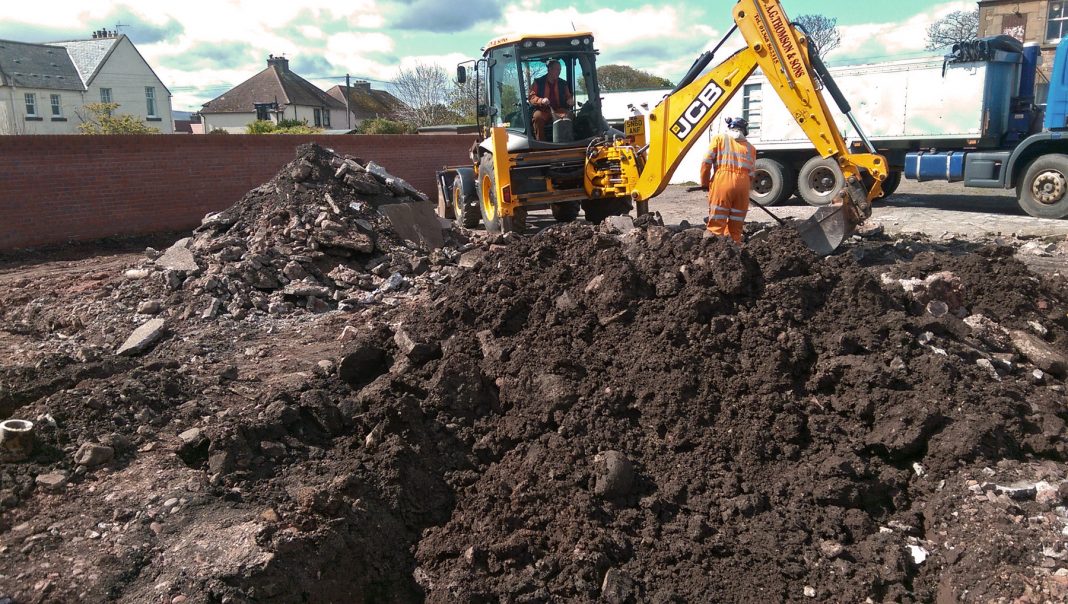 The Archaeology Data Service (ADS), have published a series of  findings from the HERALD survey on the use of OASIS (the full set of responses from the whole range of heritage professionals can be found here: http://archaeologydataservice.ac.uk/blog/oasis/?s=HERALD+ )

This particular post examines the returns from 155 of the total 516 respondents:  The Contractors.

Almost 60% of respondents fill in the OASIS form because it’s part of their internal procedures or in order to have their grey literature available online, whilst 20% do it because they have been told to by the HER/planning department and 10% do it to inform the HER.

There were a number of interface and content issues that respondents highlighted with the current design of the OASIS form, and these reflect genuine issues with the form but they do not appear to be affecting a very large proportion of users “Can’t answer these questions. The process is far too involved and time-consuming. If it were simple, then I would submit project details and reports to Oasis much more frequently.”

“The ‘type’ of project section is strangely worded; we mainly do desk-based assessments / watching briefs / building recordings / evaluations / excavations / geophysical survey. It is unnecessarily difficult to find the appropriate name for the project type within the current categories — ‘watching brief’ in particular could do with being more prominent — and sometimes projects incorporate elements of more than one of type, which isn’t very well catered for.”

IfA writes in support of archaeology at the National Museum Wales