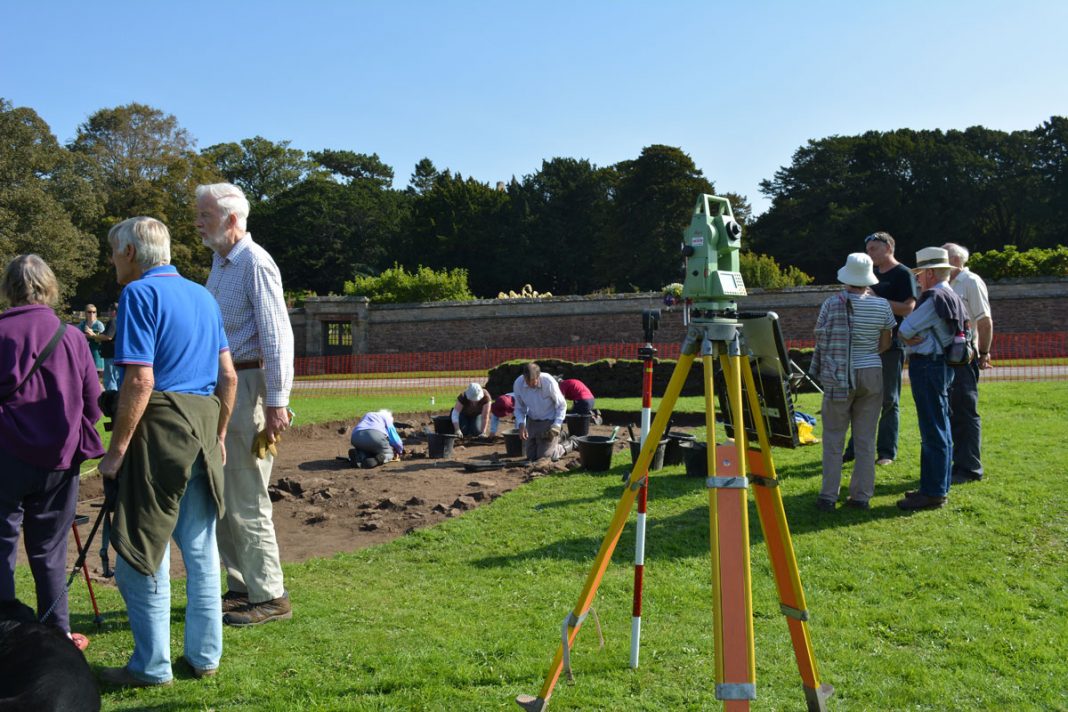 Volunteering and the Historic Environment estimates the scale and range of volunteering activity and demonstrates its positive impact and potential for the people of Scotland. There is also an executive summary of this research.

The key findings from the survey are:

1-12 June is Volunteers’ Week in Scotland. It’s an opportunity to celebrate the contribution of volunteers, to thank them personally, and to increase the benefits of volunteering.   We encourage you to thank your own volunteers. This link provides lots of useful material to enable this http://www.volunteerscotland.net/volunteer/volunteers-week-2016-who-would-you-like-to-thank/. 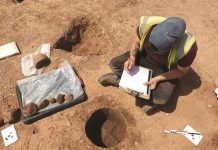 Housing and Planning Act 2016 and CIfA