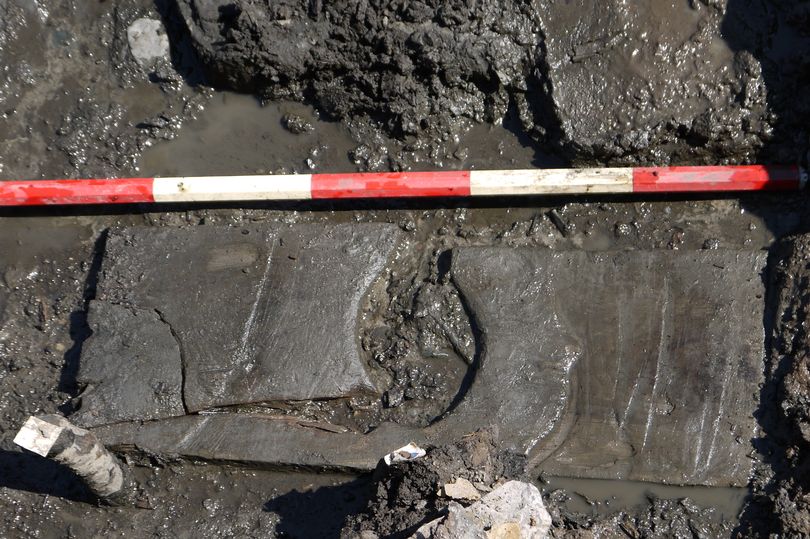 Toilet seats and potter’s wheels – rare preserved artefacts of everyday Roman life are to be displayed for the public at the Hadrian’s Wall attraction of Vindolanda Fort and Museum at a new gallery to be constructed at the site.

The Vindolanda Trust has gained full support with a £1.3m grant from the Heritage Lottery Fund (HLF) to secure the future of its internationally significant collection of wooden Roman artefacts and enable the public to see many of them for the first time.

The Vindolanda site, possibly best known as the location of Britain’s oldest surviving handwritten documents as well as thousands of ancient Roman shoes also has a vast collection of other organic material, preserved in the anaerobic soil – providing a unique window onto the past.

As well as leather, textiles and flora, thousands of wooden objects have been excavated at the site – from water pipes and axles to a bread shovel, inscribed barrel staves and even a toilet seat. Alongside the structure of the Roman fort, the collection, tells the fascinating everyday story of those who lived and worked on the Northern Frontier nearly 2,000 years ago.

Made possible by National Lottery players, the ‘Unlocking Vindolanda’s Wooden Underworld’ project will expand the museum by creating a gallery with special display cases allowing temperature and humidity to be kept at safe levels, enabling significant pieces of the wooden collection to be taken out of storage.

Visitors will also hear the incredible survival story of the collection – from the science behind how they lasted two millennia to their conservation and the research that is uncovering their purpose and creation.

Ivor Crowther, head of HLF North East, said: “From a collection of wooden Roman artefacts unrivalled in Britain to the science behind its survival, Vindolanda has an incredibly story to tell.

“We are delighted to support this project which will secure the future of the site’s wooden underworld and allow the public to discover its secrets for the first time.”