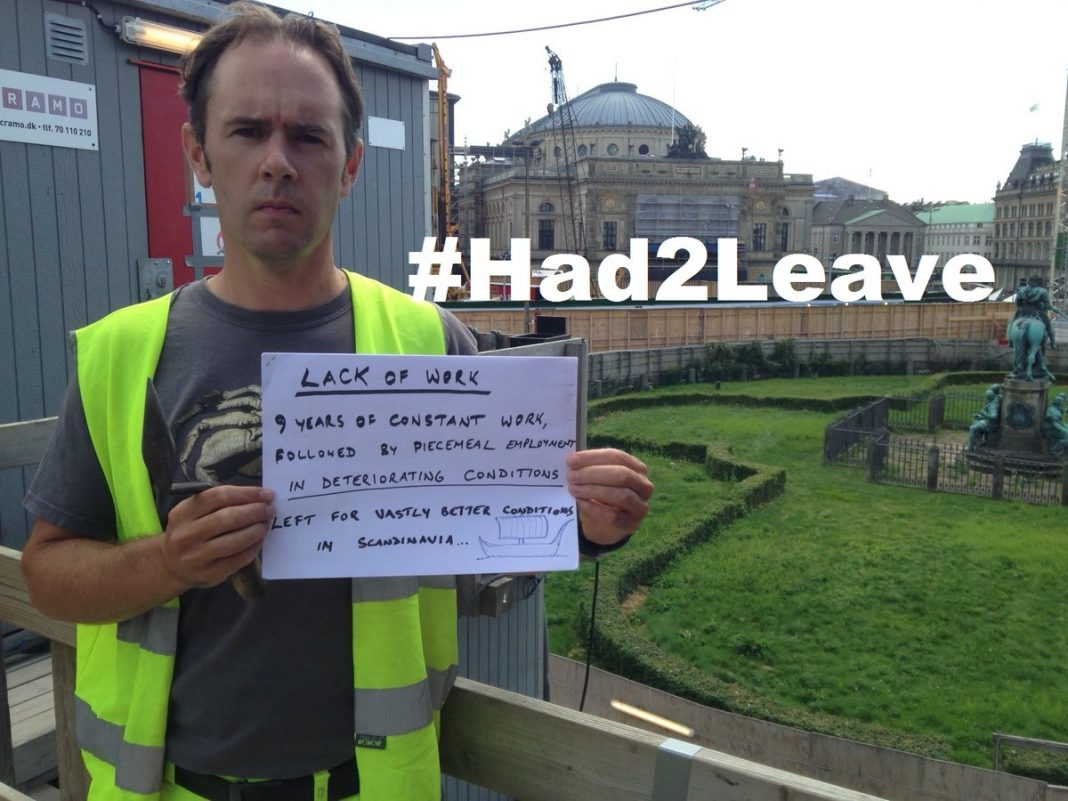 In May this year, Unite chair Matt Seaver spoke at IAI2016 in Galway on Friday. He highlighted the frequent attempts Unite have made to try and hold talks to reach a collective agreement on raising the derogatory wage levels in commercial archaeology. He outlined how Unite initiatives have already resulted in a 11.50Euro an hour wage for new entrants.

He explained Unites application for a review of pay in the sector to the Labour Court that was to take place in July. There was no representative of the major archaeological consultancies prepared to use their allocated time to put forward their position.

Unfortunately, the 12th July 2016 Labour Court examination of pay and pensions in Irish Commercial Archaeology was delayed due to an archaeological consultancy pointing out that this would clash with Irish construction firm holidays (no really) and so a revised date is now set for the 7th September. It seems that every step of the road to fair pay and conditions for the most vulnerable in archaeology is beset with blocks by people preferring to drag their feet and refuse to engage constructively.

Meanwhile a powerful campaign #‎Had2Leave‬ shows images of Irish archaeologists who have been forced to leave the profession due to low rates of pay and uncertain short term contracts.  This affects us all, across the UK and Europe, at a time when there is increased demand for archaeologists, there is still rampant undercutting, underbidding and a frozen system of pay and conditions.

The rescheduled date will come and the truth will be out.  BAJR would like to express unqualified support to the brave Irish diggers and Unite Union who continue to have archaeology discussed at both a political and official level.

The majority of the consultancies who are in favour of addressing the low wage situation and the support for fair treatment from the wider archaeological community will not be derailed by the two months delay.  Those who never wanted to be part of any kind of process from the start and who had to be dragged to the court room will perhaps find themselves in a position where they must defend the indefensible and explain why fair pay and conditions is so problematic for them.

Keep up with this campaign here:

Update on the Chartered Archaeologist motion at the CIfA AGM