Home Professional News The Chiming of Crack’d Bells: Recent Approaches to the Study of Artefacts... 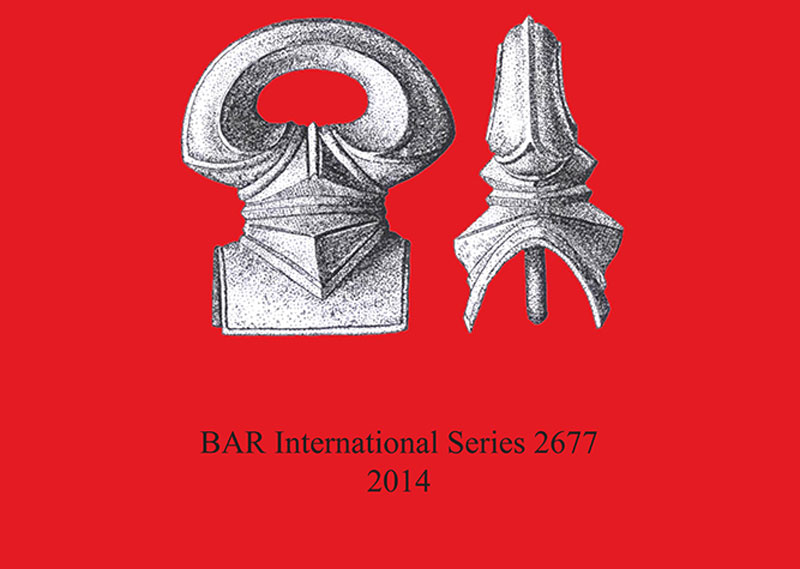 This new volume is based on a session from the 2012 TAG conference (Liverpool University) and includes papers delivered at the conference and others submitted subsequently.

Contributors are drawn from both academic and commercial archaeology and the diverse range of subjects is intended to help to bridge the unfortunate gap between some of the sub-disciplines which constitute archaeology in its broadest sense. Papers include:

The new, published version is updated, and has data gleaned from grey reports showing that the number of reports by RAOs not adhering to the curator’s specs and the IfA Standards has increased over the last decade or so

BIM for Construction: Heritage and Ecology