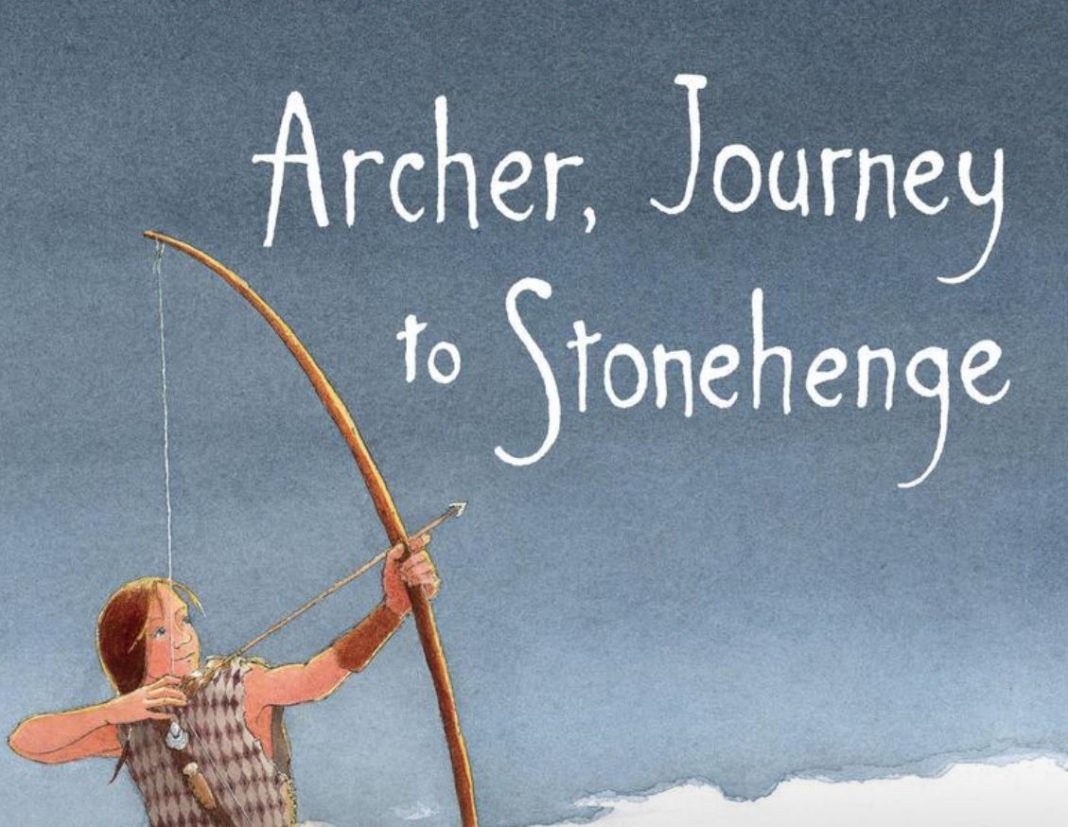 Over a 12 years ago a team from Wessex Archaeology was lucky enough to discover and excavate the grave of the Amesbury Archer, which still represents one of the most important prehistoric burials ever recorded in the Stonehenge landscape, or indeed from the UK as a whole.

At around 2300 BC, the Archer dates from the Beaker period, which spans the Late Neolithic and Early Bronze Age. Oxygen Isotope analysis of his tooth enamel suggests that he originated from a considerable distance away, most probably in the Alpine region of central Europe.

His burial was not only the most richly furnished example of its type (containing five Beakers, several caches of struck flint, 17 barbed and tanged arrowheads, two stone bracers, three copper knives/daggers, a pair of gold basket ornaments, boar’s tusks, and a cushion stone used for metalworking), but the gold and copper objects found are amongst the earliest examples of metal artefacts from the UK.  The presence of the cushion stone suggests that the ‘Archer’ may in fact have been a metalworker himself.

To many of the team involved this still represents one of the absolute highlights of their careers. This includes Dave Norcott (who was lucky enough to also catch the excavation of the Boscombe Bowmen grave two years after the Archer), who is pictured here giving a talk at his local school, where the children of Key Stage 2 have been learning about prehistory and the introduction of metal technology into Britain. 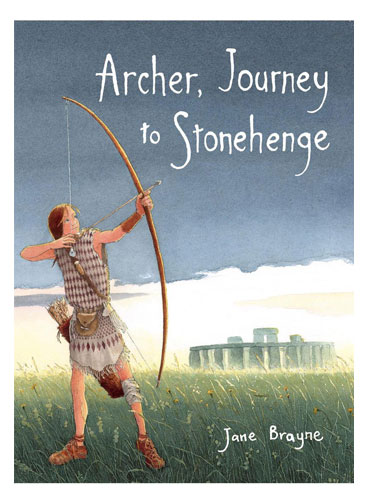 Dave said: ‘It’s always fantastic to be able to do a talk like this, and to have an excuse to revisit the Archer excavation – the kids are absolutely fascinated by prehistory and archaeology, and often come up with rather insightful and difficult questions. They were particularly excited by the new comic-strip adventure version of the Archer’s story, which the author had kindly donated copies of for the school library’.

The comic-strip adventure story for children has been written by Jane Brayne, a well-known archaeological illustrator who produced the original reconstruction drawings of the Archer. Her book Archer – Journey to Stonehenge is out this week on Amazon.

The academic publication The Amesbury Archer and the Boscombe Bowmen – Bell Beaker burials at Boscombe Down, Amesbury, Wiltshire is still available through Oxbow Books.