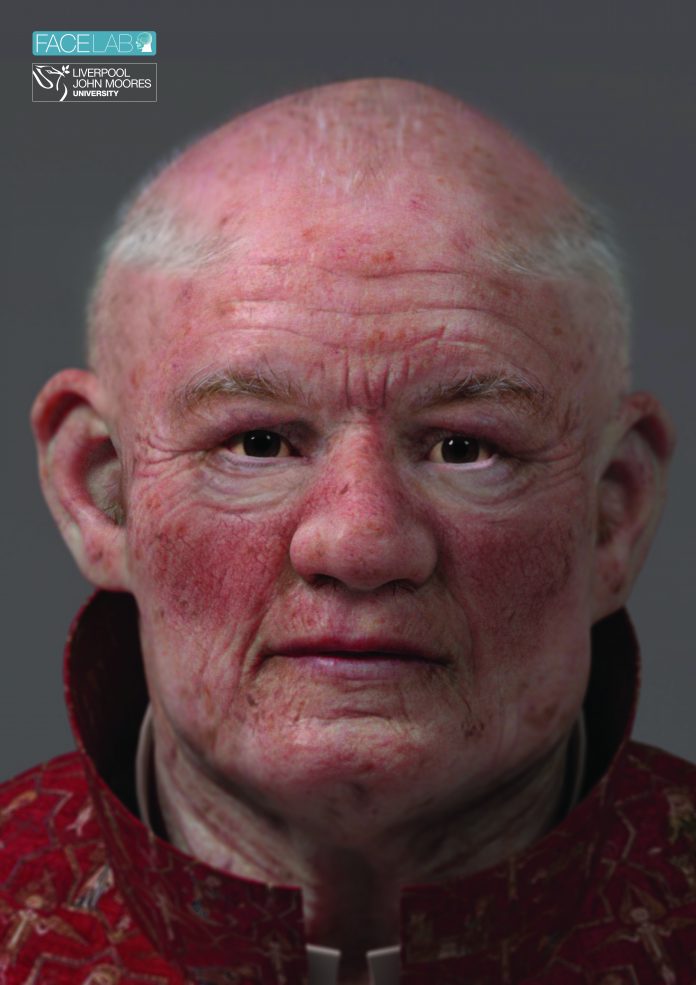 To launch Heritage Open Days 2020, St Albans Cathedral have revealed a face from the 1400’s which has been digitally reconstructed for all to see.

The Very Reverend Dr Jeffrey John Dean of St Albans said: “The reconstruction of Abbot John of Wheathampstead’s face brings him startlingly to life, and immediately invites us to read his character from his features. He has an impish look, but also looks like a man who was not to be trifled with – as befits one of the most powerful ecclesiastical fixers of his day. I hope that seeing him in his human reality will raise interest in his life, and in the central role St Albans Abbey has played in this country’s history.”

Abbot John’s chapel remained undiscovered for 480 years, until excavation work on the new Welcome Centre uncovered his burial site.  In his grave were the 3 papal bullae (or seals) which had been attached to the documents confirming the papal privileges he gained in 1423, such was his pride in this achievement.

Professor James Clark from Exeter University said: “Few contemporary portraits of the monks of medieval England are known to survive. This facial reconstruction of John of Wheathampstead offers the first accurate representation of a monastic figure in England before 1500.”

A new free trail has been created for visitors to walk in Abbot John’s footsteps, as well as a brand-new exhibition which allows visitors to look into the eyes of this medieval monk.  He was one of the most important and influential Abbots of St Albans. Unusually, he held the office of Abbot twice, from 1420to 1440, retiring through ill-health, and then from 1452to 1465. He was widely read scholar who promoted learning among the monks and book production in the monastery. He wrote and copied books on many subjects, including an encyclopaedia, the Granarium. He was among the first to promote the new humanist writings in England and corresponded with scholars in Italy.

Visitors will discover a man of letters, of vision, and of international renown – and for the first time, be able to see him face-to-face. 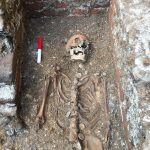 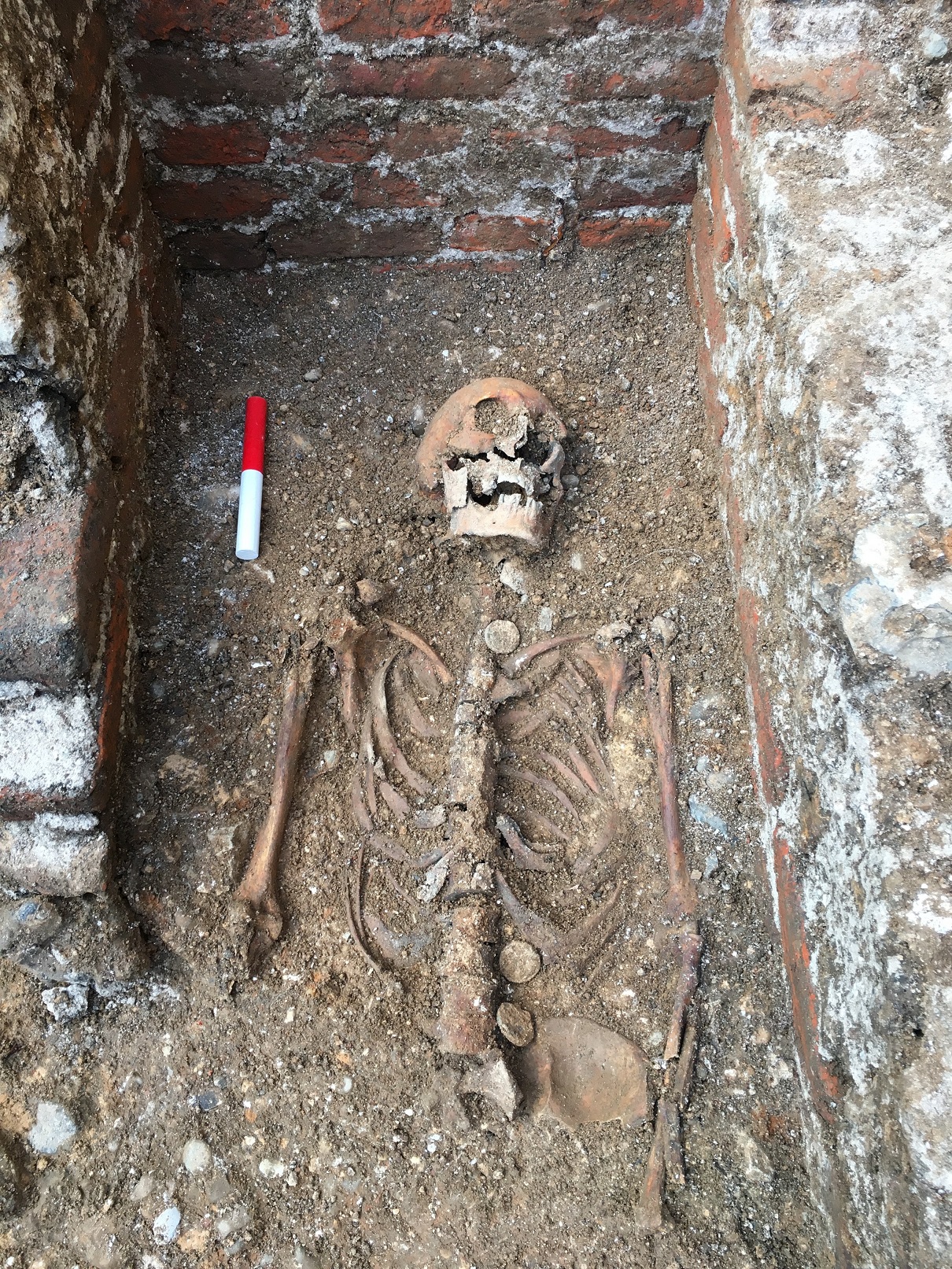 In due course, Abbot John’s body will be laid to rest again at St Albans Cathedral, with proper prayer and ceremony.