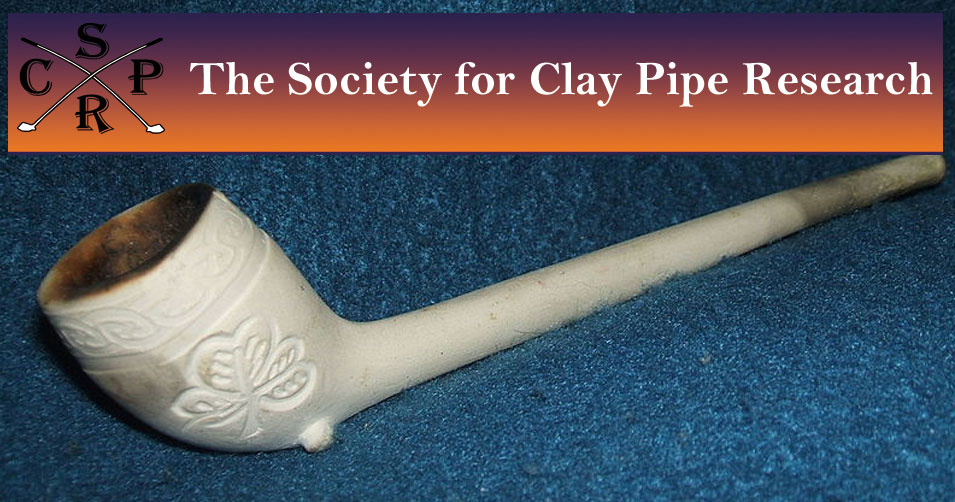 They had a short life expectancy and, once broken, were of no further use and discarded.  Pipe fragments survive well in the ground and they can be accurately dated from their form and decoration.  Furthermore, many pipes are marked, which allows them to be traced back to their individual manufacturers.

These factors make pipes one of the most common and useful artefacts to be found on archaeological sites.  Pipe fragments not only produce accurate dating material but also valuable information about trade and social status.  Many pipes were also ornately decorated making them interesting objects to collect in their own right.  These characteristics make pipes a fascinating field of study, with a wealth of avenues to explore.

For archaeologists, this is one of the vital field skills that can help date a layer and provide on the spot dating evidence

The website for the society has a number of fabulous resources and contacts to learn more about the subject; like how to Record Clay Tobacco Pipes

Membership of the Society is open to anyone and including archaeologists, authors and researchers of clay pipes as well as pipe makers, historians, genealogists and collectors.