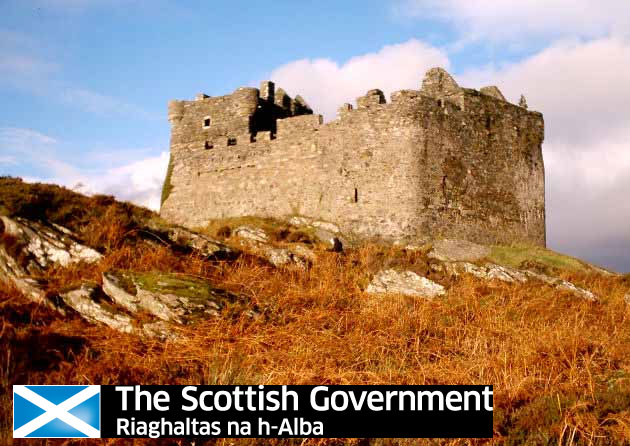 Publication by the Scottish Government of its consultation on the draft Historic Environment Strategy for Scotland and its planned merger of Historic Scotland and the Royal Commission on the Ancient and Historical Monuments of Scotland.

Scottish Government’s recognition of the value and contribution of the historic environment the mainstreaming of heritage in policy formulation, including the creation of a Culture and Heritage department in government the emphasis on collaborative working the recognition of the demand for high standards and professional accreditation in heritage, where IfA can play a key role the commitment to the long-term maintenance of current Historic Scotland and RCAHMS functions in a new NDPB – some of our concerns that core functions of the Royal Commission might be lost can be satisfied by enshrining the objects currently set out in the Royal Warrant on a new statutory basis in founding legislation the commitment to building skills and capacity in the sector – this must encompass the functions of Historic Scotland, the Royal Commission, local authorities and other public-, private- and third-sector bodies engaged in archaeology the statement that long-term resilience not cost-saving are the basis of the proposals and supporting business case for the creation of the successor body, which we will examine in detail the potential ability of the new body to apply for charitable status the efficient devolution of responsibilities from ministers to the NDPB, subject to proportionate transparency and safeguards

The consultation emphasises that these are difficult times. Successful implementation of good intentions depends in some measure on resources and capacity: IfA will be looking in more detail at these issues in the coming weeks and months.

To access the draft Strategy document, got to www.scotland.gov.uk/Publications/2013/05/1373.

Is Armageddon around the corner?