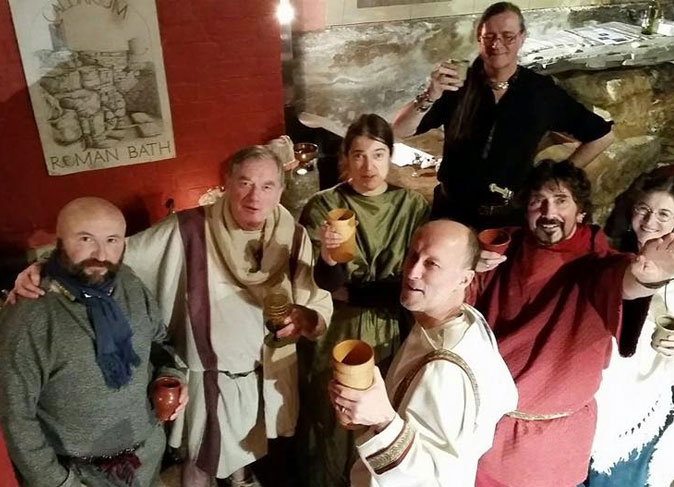 Lake District National Park Authority are delighted to announce the release of a new short film charting our discoveries made during the 2014 excavations at Ravenglass. The film documents the discoveries on site, the work of the volunteers, and follows a number of artefacts through conservation and post-excavation assessment.

The film was funded by the Heritage Lottery Fund, Copeland Community Fund and the Lake District National Park Authority as part of the Romans in Ravenglass community archaeology project.

As well as the soldiers, there was a whole community living outside the fort. We want to find out about what daily life was like for them. Who were they? What did they eat? How did they communicate with the outside world?

Archaeological investigations will help to define the extent and layout of the Roman site. Volunteers will help to undertake geophysical survey, field-walking and excavations. Open days and public events will publicise the project.

Learn more about how you can get involved in 2015 here: http://ravenglassromans.blogspot.co.uk/

Find out what happened in 2013 watching our archaeology experts from ArcHeritage and volunteers give their insights in these Season 1 videos.