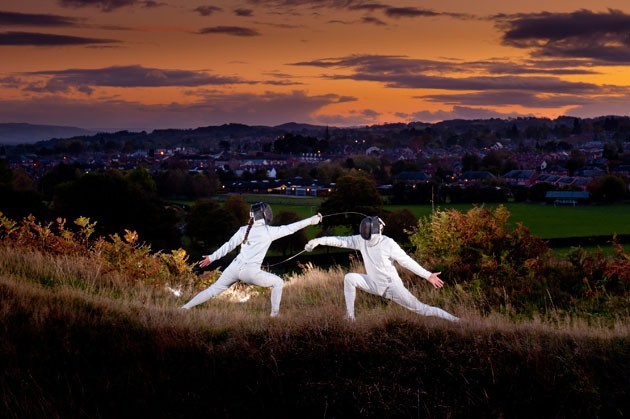 A group battling plans to build houses close to a world famous Shropshire hillfort will be taking their campaign to the streets later this month.

Hands Off Old Oswestry Hillfort (HOOOH) campaigners will be setting up stall in Oswestry town centre on April 12 to highlight the on-going fight to save the historic setting of the town’s Iron Age hillfort from the bulldozer.

Shropshire Council has included 117 houses on a site (OSW004 off Whittington Road) sweeping towards the hillfort in its Site Allocations and Management of Development (SAMDev) plan which is out for final consultation. Inclusion of this new estate would breach an existing development boundary and set a precedent for town growth in a new direction through green farmland skirting the eastern face of the ancient scheduled monument.

HOOOH will be holding a SAMDev surgery on the stall giving advice on how to respond to the current consultation on soundness which runs until April 28.

John Waine of HOOOH said: “The fight to save one of Oswestry’s, Shropshire’s and the UK’s prize heritage assets from damaging development goes on.  It would appear that the second most important hillfort in Britain does not rank very highly in Shropshire Council’s list. 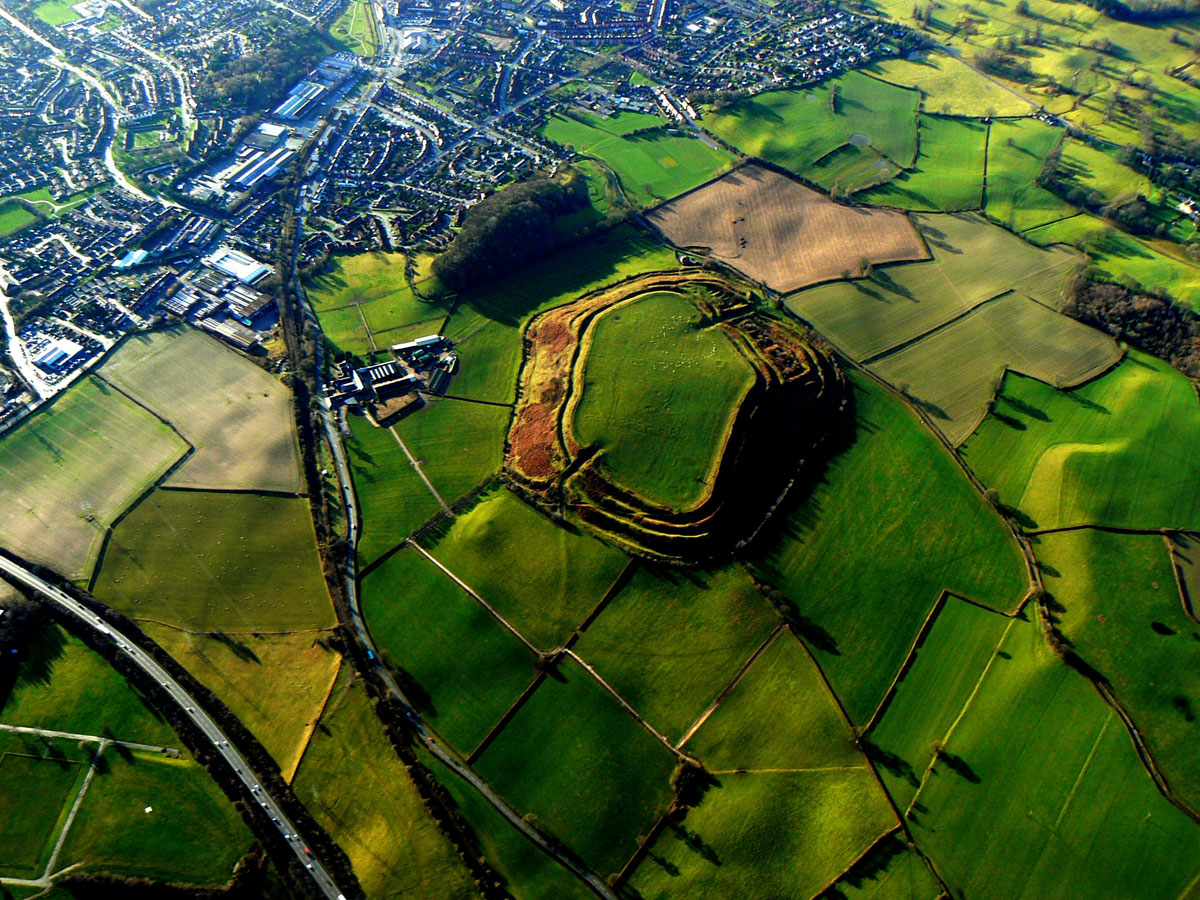 “Now, the argument moves to the ‘soundness’ of their development plan.  In particular, we need to look at whether the plan is based on robust and credible evidence, whether the plan is deliverable and whether it is consistent with national policy. On all three accounts, this plan fails.  We look forward to submitting our objections to SAMDev for assessment by the Government Inspector.”

Shropshire Council recently dropped two sites by the hillfort with 59 houses from SAMDev which will allocate land for development across Shropshire to 2026. Council leader, Keith Barrow, said it is holding on to OSW004, the only contentious proposal remaining, to meet five-year housing supply.

HOOOH argues that 5 year targets could be more than met from some of the many sites already with planning permission across the County being land-banked by developers. The group points to Oswestry’s Sustainable Urban Extension (SUE) where only 63 out of 900 houses allocated in SAMDev are included in current five-year figures.

Campaign supporter, Dr George Nash, an archaeologist and heritage specialist, said: “Why is Shropshire Council wasting all this money on a scheme that is so contentious and is fiercely opposed by thousands of residents? The Council must realise that campaigners are now supported by professionals who fully understand the planning process. The Council appears to be ignoring its own procedures, as well as clear and defined national legislation. We want to stress that we will not walk away from the potential travesty that could happen to this rare jewel of the British landscape.”

The hillfort housing has been met with huge opposition which has spread internationally including over 10,000 petition and Facebook supporters.

*HOOOH’s petition against proposed housing by Old Oswestry is at: http://tinyurl.com/hillfortpetition