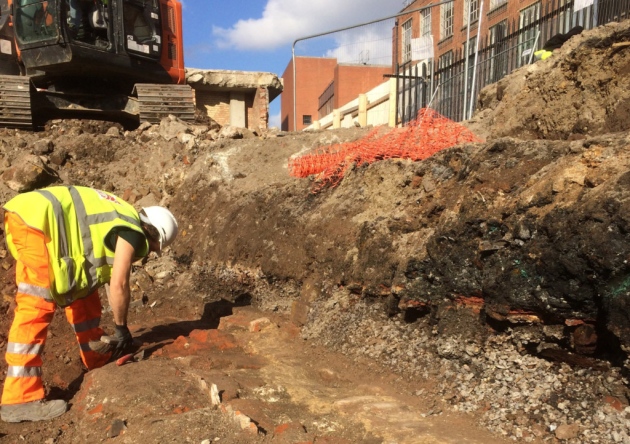 Prospect members at Museum of London Archaeology (MOLA) are to strike on 11 December in the first of a series of one-day strikes in a dispute over pay. Action short of a strike including work to rule will also commence on 11 December.

MOLA executive managers imposed a 2.5% pay award in June even though it had been rejected by union members. Members have reported difficulty paying for rent, mortgages, childcare, travel and even food.

MOLA says there is no more money but has not released any financial information to back up this claim. The last publicly-available accounts show that the Executive Team’s earnings were over £820,000pa.

Honouring a previous agreement is key

The dispute also concerns a pay structure that MOLA executive management promised would be in place by April 2019. The undertaking was made by management to settle an industrial dispute last year but they have broken this promise. Had the pay structure been in place as promised then staff would have expected to receive an incremental rise in addition to a cost-of-living award.

Prospect is calling for calling for MOLA executive management and Trustees to reopen negotiations to improve the pay award and to discuss the urgent introduction of a pay system that will allow staff to progress through the pay scale for their role/grade.

“MOLA is in crisis with experienced staff leaving and market share in London going to its main competitor which pays archaeologists £2,000 more per year.

“Industrial action is the only avenue left to members to improve things. Executive managers continue to ignore the views of staff and the impact their pay policy and management style is having on MOLA as a whole. Maybe now managers will listen.”