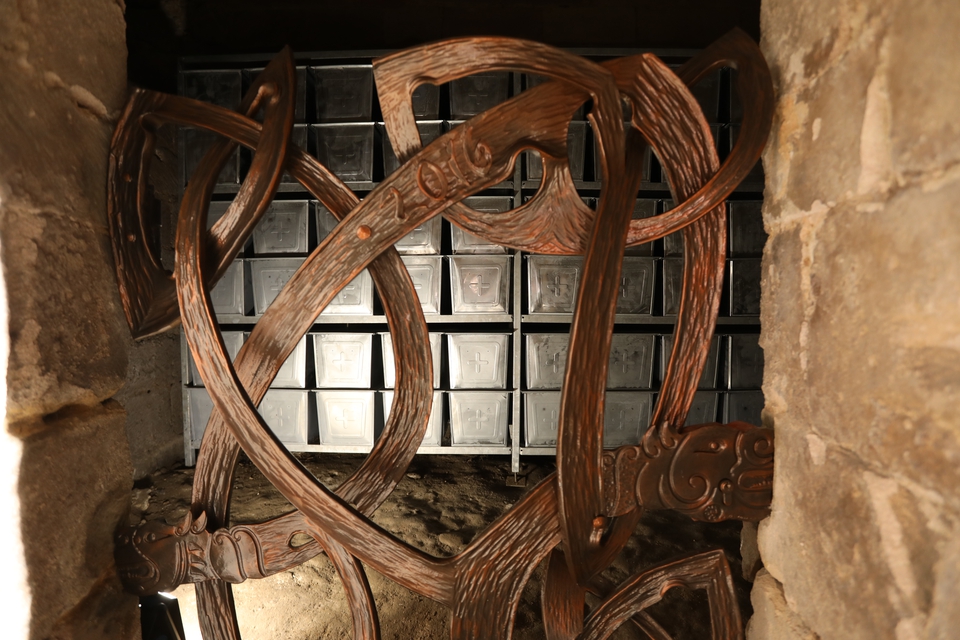 The crypt of St Aidan’s, Bamburgh, on the north Northumberland coast, is now the final resting place of 110 men, women, and children who lived in the area in the seventh and eighth centuries AD, and who were originally buried in Bowl Hole graveyard within the sand dunes, south of Bamburgh Castle.

The remains were uncovered during excavations between 1998 to 2007, and, in 2016, were placed in modern ossuary boxes and laid to rest in the crypt which has opened to visitors thanks to £355,600 of Heritage Lottery funding.

The money was spent on improving access to the 12th Century crypt and installing a digital, interactive display which tells the history of Bamburgh. Following the discovery, the skeletons were examined by experts from the Bamburgh Research Project and Durham University.

The project officer for Accessing Aidan, Jessica Turner, said: “It really was a bright and shining age, with the melting pot of cultures represented reflected in the likes of the Lindisfarne Gospels with its stunning mix of Celtic, Anglo-Saxon, Mediterranean, and Arabic imagery and calligraphy.”

Isotope analysis also revealed less than 10% of the people came from Bamburgh, with most originating in the wider British Isles, particularly Western Scotland and far away as Scandinavia and even the Mediterranean. 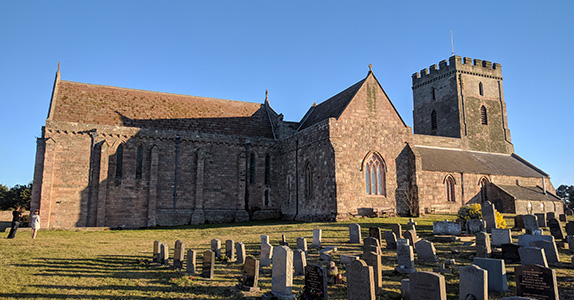 Vicar of St Aidan’s, the Revd Louise Taylor-Kenyon, said: “The idea of country boundaries was fragile. It is a reminder that this nation’s history has continually been one of people visiting, settling, intermingling, and creating relationships and a more diverse society as a consequence.”