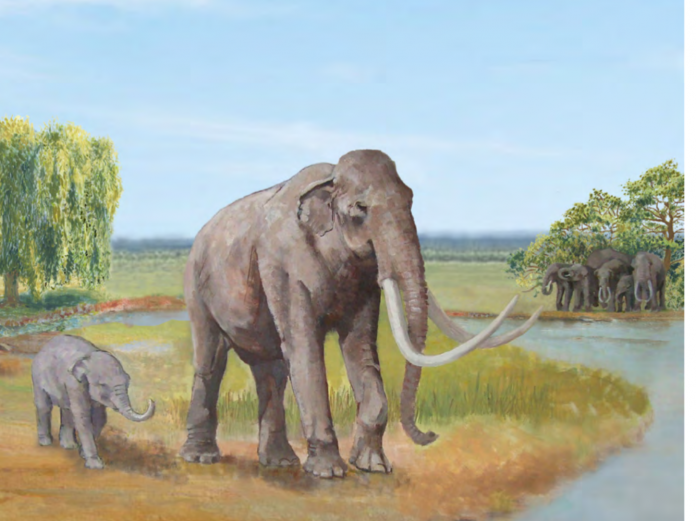 The book, written with Dr Christine Buckingham, gives a detailed account of excavations that extended over ten years at Stanton Harcourt, Oxfordshire, following the discovery of a mammoth tusk in 1989. Richly illustrated throughout, ‘Mammoths and Neanderthals in the Thames Valley’ offers nearly 190 coloured figures and tables.

Dr Scott’s and Dr Buckingham’s extensive research reveals the ancient past of the Upper Thames Valley region, where, some 200,000 years ago, mammoths, straight-tusked elephants, lions, and other animals roamed across grasslands with scattered trees, occasionally disturbed by small bands of Neanderthals.

The intensive excavations, conducted over a decade, provided the authors with an opportunity to record and recover more than 1500 vertebrate fossils and a wealth of other biological material, including insects, molluscs, and plant remains, along with 36 stone artefacts attributable to Neanderthals.

The well-preserved plant remains include leaves, nuts, twigs and large oak logs. Vertebrate remains notably include the most comprehensive known assemblage of a distinctive small form of the steppe mammoth, Mammuthus trogontherii, that is characteristic of an interglacial period equated with marine isotope stage 7 (MIS 7). 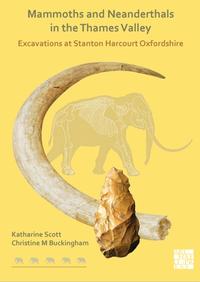 You can access an e-version of the publication for FREE here.

Paperback copies of the book are available at Blackwell’s and Amazon.