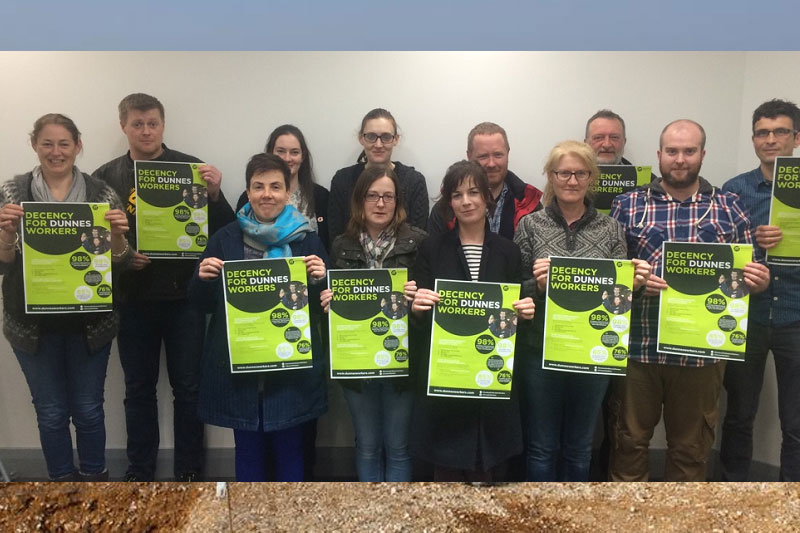 The average pay for a site assistant on a short-term contract in Ireland is a meagre €9.65 an hour (In the UK that would be just over £7ph –  £262.87 per 37.5 hour working week) employed on commercial projects in construction.

The new branch of archaeologists at Unite union have taken the bold and decisive action not to take any job where the pay is less than the living wage of €11.45 an hour.

Archaeologist Matt Seaver – chair of UNITE union’s Archaeology Branch – said that many had left the profession because of poor pay.  The Archaeological Branch had its first meeting in June last year where it built on enthusiastic responses from field workers and support from outside the country.   The Living Wage was calculated last year as the minimum necessary to provide a minimum acceptable standard of living.

Commercial archaeologists in Ireland, who are charged with protecting our heritage, are facing a low pay crisis. Most are on short term contracts with many earning well below the living wage. They have difficulty meeting basic costs such as childcare or rent, as well as the costs of subsisting on short fieldwork projects away from their home base.

“In the medium term, Unite is seeking a legally enforceable Registered Employment Agreement governing the terms and conditions of commercial archaeologists.

“In the short term, we need to address poverty pay, which is why our members have voted not to accept jobs paying less than €11.45 per hour”.  (£8.36ph  which matches the BAJR minima G2 rate)

Matt remarked, “We recently acted to ensure archaeologists on a Dublin site were paid over the Living Wage – it worked within 24 hrs because of the membership.”

If you want to join the UNITE Archaeology Branch in Ireland- go here: http://www.unitetheunion.org/growing-our-union/joinunite/ 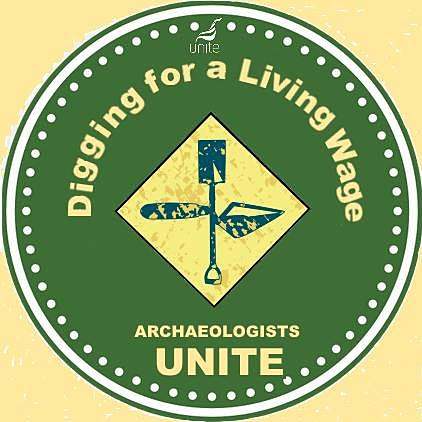