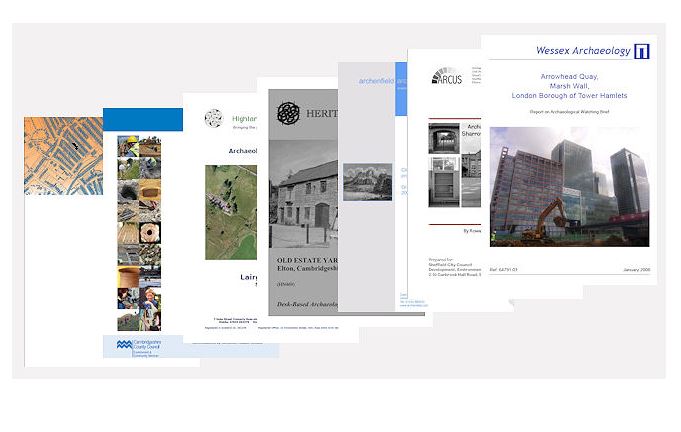 A notable contribution to this number has been the addition of around 1,500 backlog reports that have been digitised and deposited with ADS from the North Yorkshire HER with more to come. Since the start of 2015, there have been 734 reports added from 85 different organisations and 729 of those reports were submitted via OASIS.

Notable contributions, so far this year, have been made by Archaeological Project Services (51); Suffolk County Council Archaeological Service (37) and Oxford Archaeology East (35).

The aim of this resource is to make available unpublished fieldwork reports in an easily retrievable fashion. There are now currently 30873 reports available and this number is increasing steadily through the OASIS project in England and Scotland.