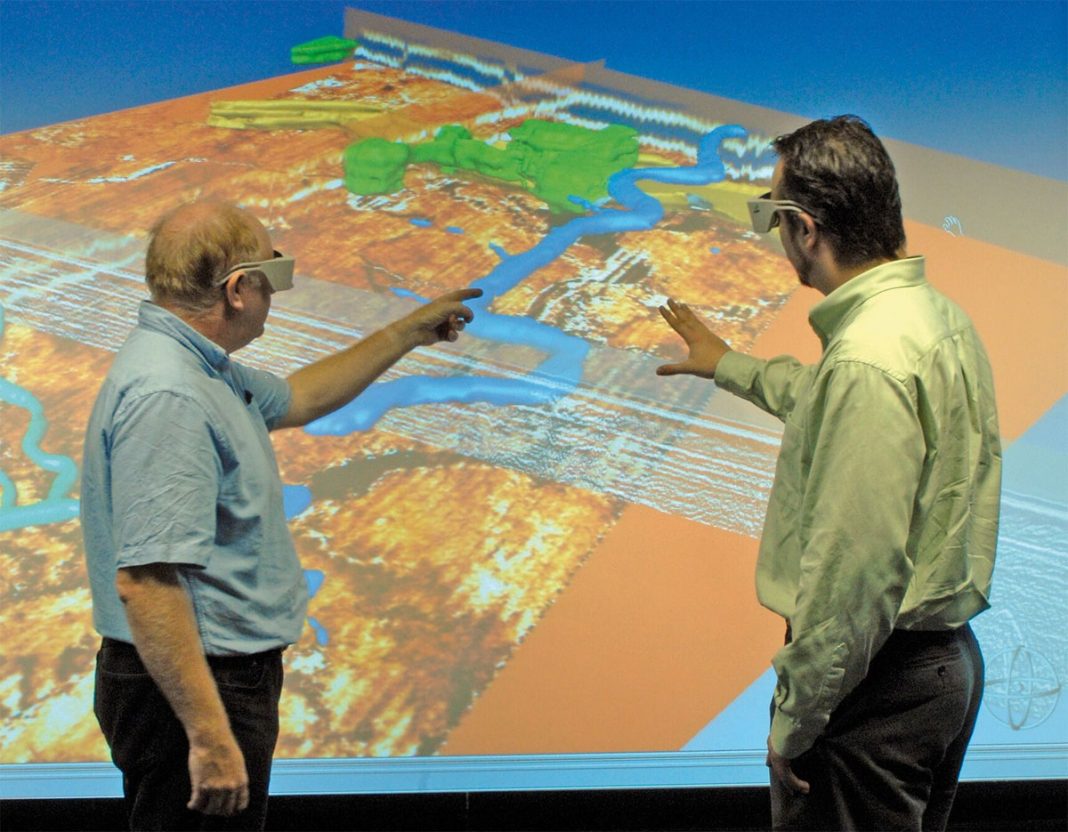 Few travellers crossing the North Sea are aware that these grey northern waters cover a prehistoric landscape that once stretched without break between the English and Danish coasts. This was the case until between 18,000 and 5500 BC, global warming raised sea levels to the extent that an area larger than the United Kingdom, was engulfed by water. A vast landscape sank beneath the North Sea, its physical remains preserved under the sea but memory of it is lost through time.  This is the story of Doggerland, Europe’s lost world, something that Sir Tony Robinson refers to in the foreword of the book as “this mysterious, very British Atlantis!”

Europe’s Lost World, the rediscovery of Doggerland, sold out soon after it was originally published, but has been re-released to satisfy growing public interest in a comparatively little-known phase of our prehistory. It brings together the work of the North Sea Palaeolandscapes Project, which  utilised 3D seismic data to generate information on the Mesolithic Landscape of the North Sea.  They mapped nearly 23,000km² of the Southern North Sea, from the Norfolk coast to the Doggerbank, representing what is probably the largest continuous area of geophysical data ever used for archaeology.  The book explains the techniques used to reconstruct the landscape and offers some fascinating conclusions and thought-provoking speculation about the climate and vegetation of the area in the Mesolithic period.

“Until recently we hardly knew Doggerland even existed, let alone could be mapped and studied by archaeologists. In addition, the finds dredged up by fishing trawlers paint a vivid picture of Mesolithic man hunting and fishing in a landscape which is now hundreds of metres below the North Sea.  But as well as telling our ancestors, this project gives us a dramatic warning about the possible effects of climate change and global warming on future generations.”

Professor Vince Gaffney, Anniversary Chair in Landscape Archaeology at the University of Bradford said: “The loss of Doggerland seems all the more pertinent at a time when Britain and the world is faced with present and future climate change, migration and the consequences of immense social change. At such a juncture it may be useful to consider the historic impact of traumatic events of the not-so-distant past and the wider European, and indeed global, context of Britain within a world which is changing rapidly and fundamentally.” 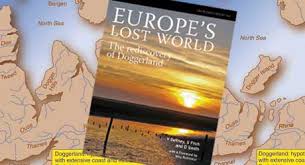 Europe’s Lost World, the rediscovery of Doggerland, is published by the Council for British Archaeology and available to order from Oxbow Books. (http://www.oxbowbooks.com/ )

Archaeology has taken a grip on Bulford St Leonards school