Home News Engaging with your future 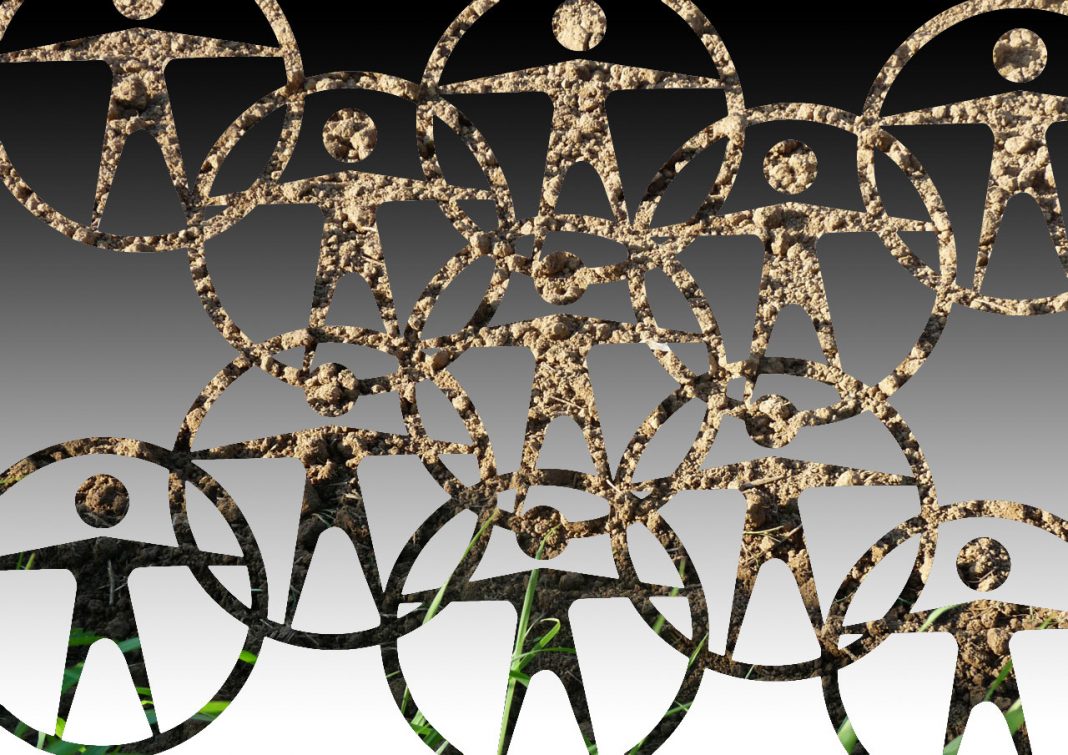 I remember a time I lacked money and means. I had time due to me and took a few days leave. I had to travel across the channel to attend conferences. Paid for it myself and had to put some things off for a few months. Every year for the first decade plus of me educating myself by going over the North Sea. For me here and now it was seemingly useless, a waste of time, a mad hobby of self-inflicted financial and personal damage. Being a member of CIfA in Europe for the last 20 years seemed to be as useless as a nail without a hammer.

Nowadays I’m told that I’m influential and people have even accused me of being part of ‘the establishment’, even perceived as the enemy. No clear explanation is given and proof seems to be lacking – and not even required.

After 25 years talking and striving for decent working conditions, pay and collective labour agreements, I feel I have lost my grip on reality? For all that time I tried to both warn and inform my fellow archaeologists about the down sides of a commercial system (there is an upside as well, but for now that is not the point). Now I hear my same arguments with the same tired answers being rehashed and reworded as the great new idea to better the lot of archaeology. I have tried to stir up interest and called for activism – and failed!

My payment so far is a reasonable to warm welcome in most offices, institutions and sites in the UK; on average I get offered more drinks than I buy for others; on a regular base I’m put up in spare rooms when I visit the UK; we have lovely chats with lovely people. In essence though – nothing changes and as with almost everywhere else in the world – archaeologists are not that happy with the situation they are in.

I would like to take a brief moment to thank David and his colleagues for all the hard work they put into BAJR, the associated organisations and charities and the massive BAJR Facebook group. Did I ever get a job in UK Archaeology, the answer is no, however, many did and still do. So for me, there was no direct profit in me joining CIfA or involving myself in discussions on BAJR, no return on my investment of countless hours online trying to wrestle answers from the whole situation of labour as an aspect of the archaeological organism in a Pan European context. Was it money- wise wise to do this, as with so much in my life, it can be perceived as a net loss.

I have had several arguments with David over strategy and tactics. Never a fight but rather constructive and civil arguments where I have thought some of his actions unwise and he undoubtedly has had similar views about some of my more naïve ideas. That said, we have both gained some weight and there is more grey in our hairs. But in one way or the other we find ourselves as being perceived as influential.

In truth he is much more influential than I am especially with a larger and broader audience. But in essence our aims have not changed over the last few decades. Improving the lot of archaeology workers broadening its general appeal and striving for a better quality in research and conditions under which we work. The agenda is there and it has been there for 30 years.

You want some influence as well? You want to be heard? You will show those in power how to use it for the betterment of archaeology, including archaeologists!
Then here is the secret recipe:

But this has not worked

True but there is a perfectly simple explanation why the effects of our (a word that signifies all others that walk the walk and talk the talk along their way) endeavors have been so limited. It is the lack of a critical mass. In history these revolutions or switches in beliefs and paradigm’s are only there because of critical mass, for with a lack of numbers, a lack of participants there can be no movement for change. You believe that, as if by magic, things are suddenly different, no, it is the consequence of a long long process building up to a critical mass of people.

So what do we need more than anything right now?

Join CIfA, Join Groups, Join PROSPECT give up some of your time, (just a bit). Support each other, and be kind to others. Blame nobody and strive to make others lives better, you may find that as if by magic, your life will transform too.