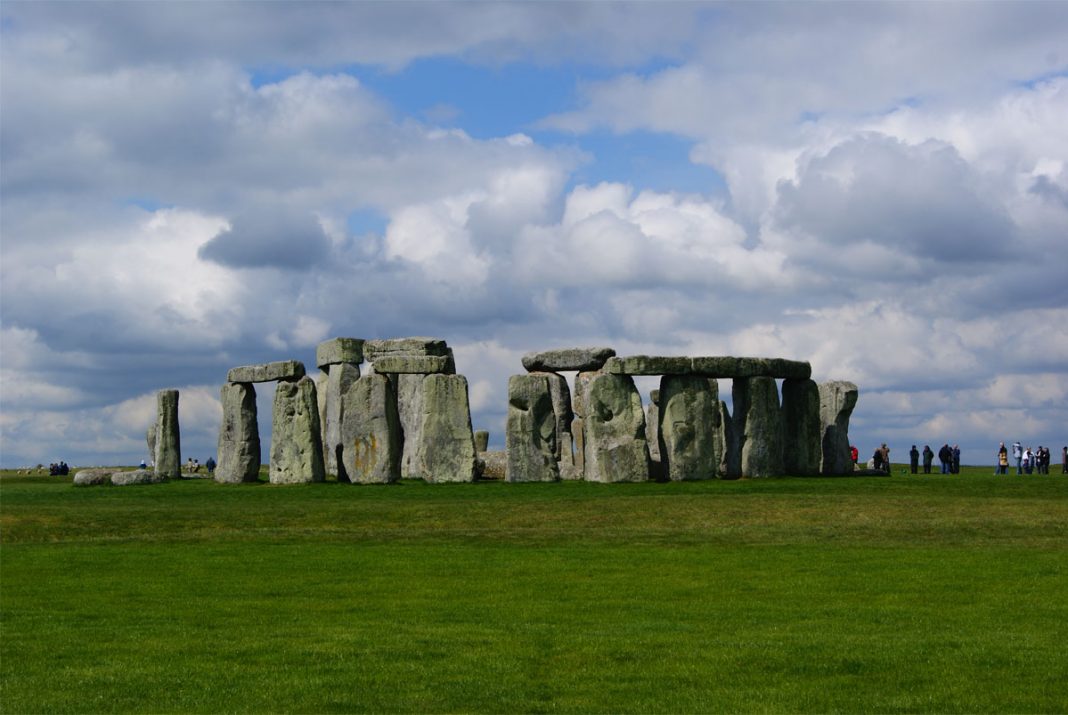 The historian Dan Snow has likened government plans to build a tunnel and widen the road at Stonehenge to vandals and zealots who destroy artefacts of ancient civilisations.

Snow, who is president of the Council for British Archaeology, said: “Of all our many treasures on these islands, none is more internationally revered than Stonehenge.

“We have recently started to realise that the standing stones are just a beginning, they sit at the heart of the world’s most significant and best preserved stone age landscape. The government’s plans endanger this unique site.

“Around the world we see pictures of our fellow humans smashing the treasures of the past and count ourselves lucky that we live in a country which values its rich history and appreciates what it offers modern Britain. Our heritage helps us understand ourselves, how we got here and where we are going.”

The government announced in December that it planned to turn the whole length of the A303, which thunders within a few hundred metres of Stonehenge, into a dual carriageway. The scheme is to include a tunnel close to the site that will bury the road underground. But it has deeply divided opinion.

In a document published this month, the Department for Transport spelled out that it intended to build a tunnel “at least 1.8 miles long … to take traffic away from the surface, reuniting the landscape of the world heritage site.”

Snow visited Stonehenge on Tuesday with members of the Stonehenge Alliance – which is resisting the tunnel scheme – and another historian, Tom Holland.

Holland said: “There is so much waiting to be learned about how Stonehenge was built – if we decide, as a country, not to sacrifice it to road building. The battle to save our most significant neolithic landscape is an unending one.”

Ruth Scurr, author of a biography of a 17th-century pioneer of archaeology in and around Stonehenge, John Aubrey, said: “Previous generations worked hard to preserve Stonehenge.

“In the 17th century John Aubrey, a member of the Royal Society, surveyed the stones for posterity. He would have been horrified by the current proposal to widen the A303 with destructive effect on the surroundings of this important monument.”

Though Snow is president of the CBA, the organisation has a slightly different stance to the broadcaster. It feels the tunnel could work if it is much longer than 1.8 miles meaning it would begin and end well away from Stonehenge.

The CBA’s director, Mike Heyworth, said: “Stonehenge is arguably the best known prehistoric monument in the world and we must think hard before we cause irreversible damage to the landscape surrounding it – which contains many nationally important archaeological features which are not yet fully understood.

“There are potential benefits from a tunnel to bury the A303 in the area of Stonehenge, but any proposals need to be carefully scrutinised and we need to think of the long-term implications, not just the short-term needs.”

A DfT spokesman said: “Stonehenge is one of Britain’s greatest treasures and it is important to note that English Heritage and National Trust support our plans. It is essential that we ensure this site of cultural and historical significance is safeguarded as we progress with the upgrade.”

“As with any road scheme, we will consult with interested parties before any building begins on the A303.”

Published via the Guardian News Feed plugin for WordPress.

Evaluation at the site of historic barn, Pentlow