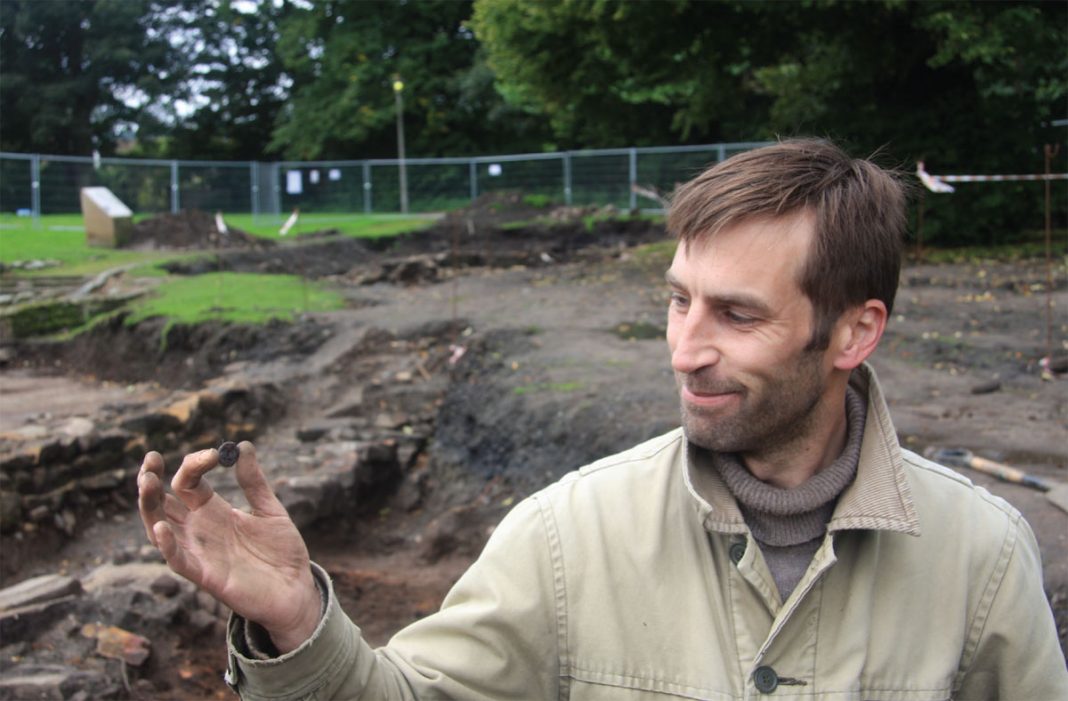 The early work most notably by Alan & Viola Rae (1954-66), Nick Holmes (1975-81) and Edinburgh Archaeological Field Society has established a broad understanding of the importance of the Roman fort at Cramond. This work along with the results of recent excavations and research undertaken predominantly by AOC Archaeology and the City of Edinburgh Council over the last decade has greatly improved our understanding of the development of the fort but has also raised a number of questions, shared by SCARF, for example:

§ What is the nature of the Antonine Occupation of the fort i.e. are there one or two phases, does occupation extend into the late 2nd Century AD;
§ What is the evidence for a Flavian occupation
§ The role, size and function of the fort in the 3rd Century AD,
§ The role, size and function of the fort’s Annex and extra mural settlement and the surrounding environs
§ The possibility of continuing Roman activity at the fort following the Severan withdrawal in the early 3rd Century AD and nature of Roman/native interactions;
§ The post-Roman British use of the site into the 6th/7th centuries AD (pre Anglian invasion of the Lothians)

This conference will bring together professional and academic archaeologists, members of the public and those engaged in the management and interpretation of Cramond to explore these questions and many more. It is hoped that the conference will aid in the development of an Archaeological Research Agenda, building upon the 2003 CEC Historic Cramond Management Plan & SCARF, to encourage greater engagement, focus future research, innovation and aid in the management of the site.

A Civil War Candlestick from Salisbury?