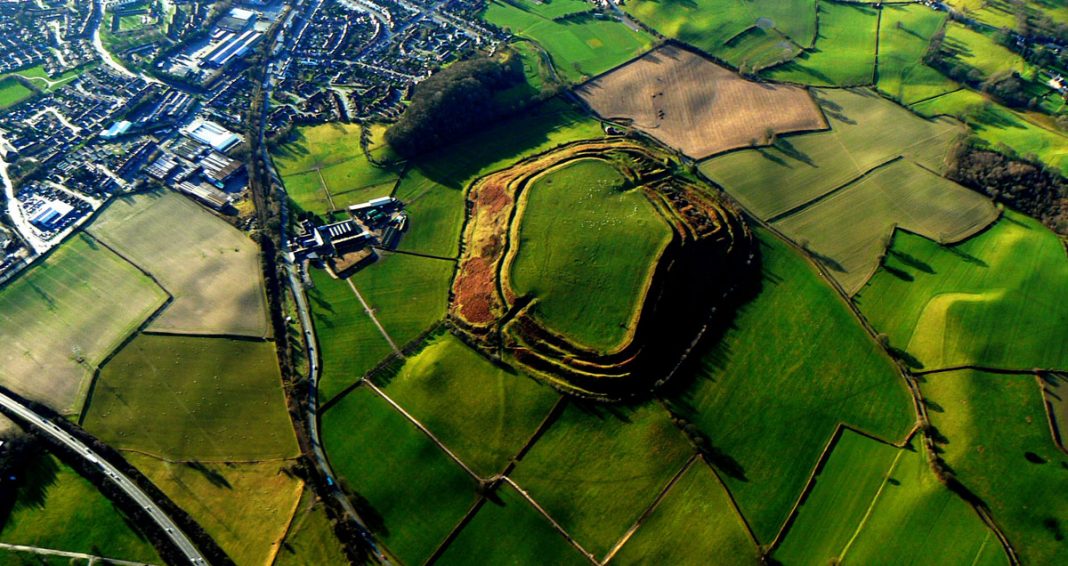 The Hands off Old Oswestry Hillfort (HOOOH) group claims that planners have underplayed the scale and significance of objections to the 117 houses in submitting the County’s SAMDev plan for examination.

This latest outcry over the controversial hillfort site, known as OSW004, comes as public hearings are announced for objectors to make their case to the appointed Inspector. These are set to take place at Shirehall in Shrewsbury between November 11 and December 19.

HOOOH says that Shropshire Council has failed to properly counter a raft of representations challenging OSW004 in the final consultation on soundness which concluded at the end of April.

Campaigner John Waine said: “The Council has offered little explanation as to why objections raised by the public against OSW004 are not valid, effectively dismissing them as if they have no basis. Planners are risking tax-payers’ money by allowing a site burdened with unresolved issues and firmly founded objections, and therefore uncertain planning justification, to go forward for examination. Their blindspot over the hillfort could jeopardise the whole of SAMDev, resulting in substantial and unnecessary financial costs and reputational damage should it be rejected.”

In a summary of the final representations, Oswestry accounts for the greatest proportion of objections, mostly against OSW004, out of 18 catchment areas across the County.

In countering them, Shropshire Council states: ‘The value and significance of the hillfort and its setting has been recognised in preparing the Plan,’ going on to say, ‘In reaching its view, the Council has had regard to all of the evidence available and the professional expertise of its officers.’ 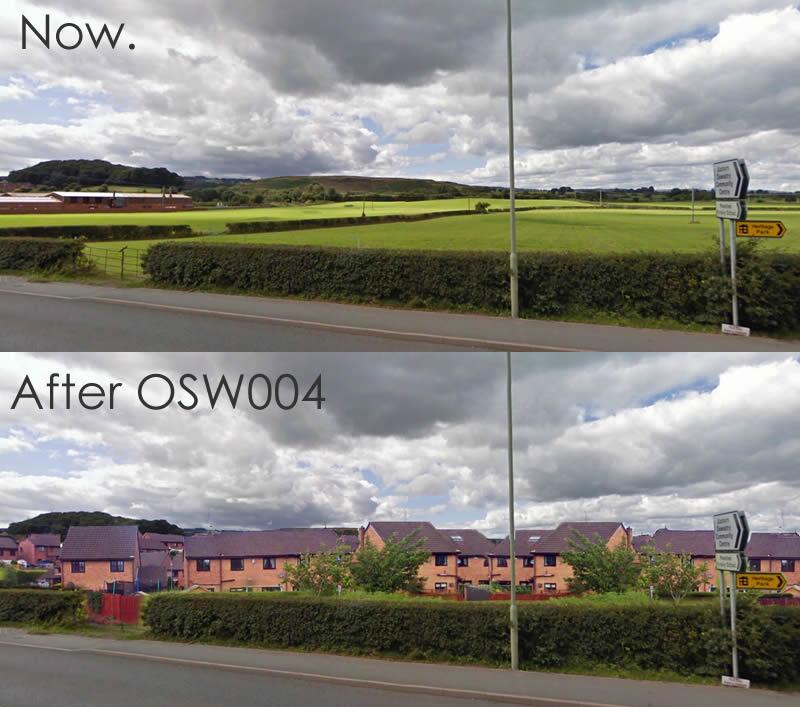 But campaigners insist that some of the original evidence on which the Council has based decisions was inaccurate and out of date, and therefore flawed.

HOOOH, guided by its legal advisers, has long challenged the site promoter’s heritage impact assessment dating back to August 2013, asserting that it underestimates the potential harm from development to the hillfort’s setting and significance. The challenge has led the site promoter to revise their assessments and resubmit these in April 2014 as part of the soundness consultation.

At the same time, Shropshire planners have dismissed and failed to make available alternative reports submitted by qualified archaeologists on behalf of HOOOH that conclude that impacts would be substantial.

Campaigners maintain that the threat to the nationally-protected Scheduled Monument and the damage that the proposed housing would have on its setting through urban expansion remain severe.

Heritage specialist and campaign supporter, Dr George Nash, said: “Existing impressive views to the iconic hillfort from the B4580 Whittington Road would be blocked by the proposed housing. Significant views from Old Oswestry south-eastwards over the Midland Plain towards other hillforts at Nesscliffe and the Wrekin would also be adversely affected by construction of housing at OSW004.”

HOOOH also points out that English Heritage has stated in correspondence with Shropshire Council that it should not be assumed it will not object to development at OSW004, but this has been omitted from representations on the SAMDev website.

Neil Phillips of HOOOH said: “We cannot understand why planners are investing so much effort at such great risk by holding onto what is a relatively small yet hugely opposed parcel of housing that clearly contravenes numerous points of heritage planning.

“We can only assume that they see OSW004 as a strategic foothold to growth of the town northwards which would devastate the hillfort’s eastern setting and the postcard vistas integral to its tourism and heritage value.”

He added: “HOOOH is firmly maintaining its stance, backed by many residents, experts and supporters, that the County should not sanction any development encroaching on Old Oswestry. We are looking forward to making our case to the examining Inspector at the forthcoming public sessions.”

The Old Oswestry campaign has attracted over 10,000 supporters worldwide via petition and Facebook and has been referred to AAPAG (All Party Parliamentary Archaeology Group) in Westminster. Many of these signed-up supporters are potential voters in Oswestry and across Shropshire who could use the 2015 elections to express their feelings at being ignored by elected members, say campaigners.