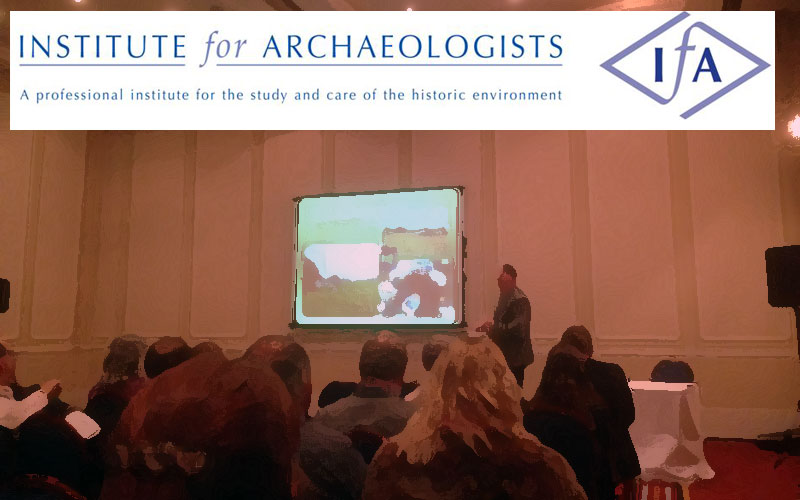 December 2014 will be an exciting and momentous occasion as we officially launch the Chartered Institute for Archaeologists.

The first Annual General meeting will be held on Tuesday 9 December at the Museum of London and all members are invited to join us to celebrate the launch and discuss what we hope to achieve as CIfA.

We will be circulating a confirmed programme of the launch event soon, and members will be invited to join in our celebration of this huge achievement for the whole profession.

Accredited corporate members are invited to stand for election to the Board of Directors or Advisory Council of the Chartered Institute.

Volunteering with CIfA at this important time offers a unique opportunity to really get involved with colleagues to help develop your professional institute as well as your profession. This is an exciting time for archaeologists and we intend on work hard to make sure our recognition as the leading professional body for archaeologists has a tangible impact on archaeologists throughout the sector. We would like our members to get involved in how we do that, and by putting yourself forward to support the governance of the Institute you can help.

Candidate forms must arrive at the IfA office by Monday 27 October 2014. Corporate members will be invited to vote for candidates in a postal ballot if the number of candidates exceeds the number of vacancies. Ballot papers, accompanied by information and an election statement of the candidates, will be distributed to members and the ballot will run from 17 November to 2 December 2014 inclusive.

More information about the nomination process (including nomination forms) and the AGM is available on the website at http://www.archaeologists.net/cifa/agm2014 (this is part of the members area of the IfA website so you will be asked to log in before viewing the link) or by contacting alex.llewellyn@archaeologists.net