Carillion said that it “continues to believe in the powerful strategic logic of a merger with Balfour Beatty”.

Balfour Beatty said it would consider the revised proposal and “make a further announcement in due course”.

The improved offer comes ahead of a “put up or shut up” deadline of 5pm on Thursday. 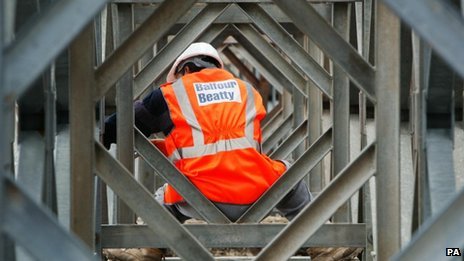 Balfour shareholders have now been offered 58.268% of the combined company, up from the previous 56.5% share.

The revised offer represents a 36% premium to the average price of Balfour shares in the month before news of the merger deal leaked.

Think about what these mega companies mean for archaeology and how you can better position your company into the new construction geography. 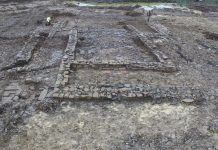 Call for UK to ratify Hague Convention on heritage and conflict