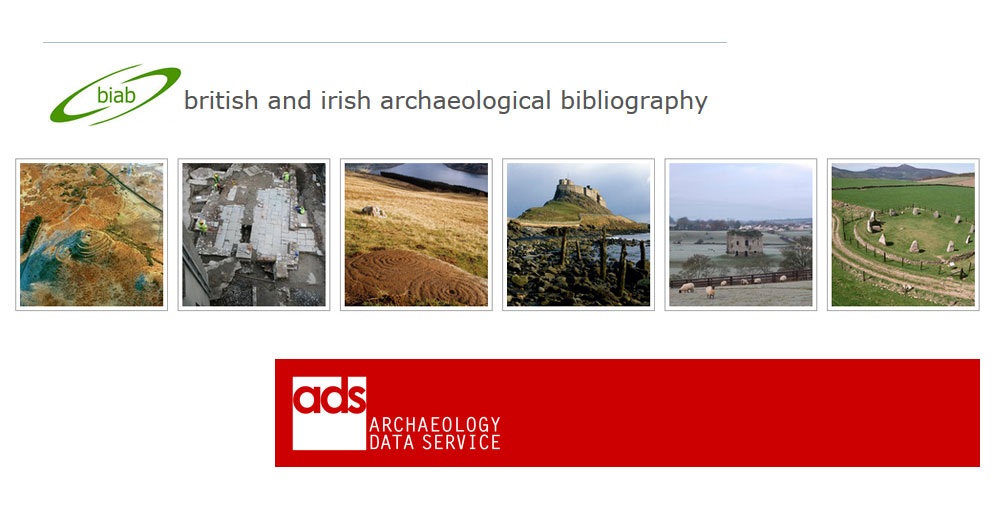 The British and Irish Archaeological Bibliography is moving from the Council of British Archaeology to the ADS in 2016. The idea is to integrate it with other ADS Library resources like the Library of Unpublished Fieldwork Reports (aka the Grey Literature Library).

The first step in this change was a user needs survey to investigate who is using BIAB in its current form and which other bibliographic tools the historic environment community are using in their research.

The survey comprised 10 questions and asked if the respondent had heard of BIAB, and if they had used BIAB. If they had used it they were asked some further questions about how and when they used it as well as what they most valued about it. Both users and non-users were asked what other bibliographic resources they used. They were also asked about their role within archaeology and the historic environment and which country they lived in. The survey was available for approximately one month over the end of July and August 2015. The response rate was impressive considering that this is traditionally a quiet time in the archaeological community.

There were over 600 responses to the survey from a variety of  backgrounds. The following tables and images summarise the findings of the survey.

Figure 1: Representations of the roles of the survey respondents. The larger the text size of a role the more of respondents indicated it was their role.

The full survey results can be downloaded here!

The mock up is made up of a series of screen shots of what the new system could look like and the functionality it could include. Please use the comments area to leave any feedback you have, positive or negative, as if we don’t know your thoughts now we cannot accommodate them in the final design. We would appreciate your comments even if you are not a user of the BIAB current system.

The mock up will be open for comments until Sunday 5th June.

See the mock up and add your comments

Providing feedback will give you a real opportunity to influence the redevelopment of BIAB as the ADS Library.

If you have any questions about this, or the project in general, please contact the ADS via Jo Gilham on jo.gilham@york.ac.uk or 01904 323937.