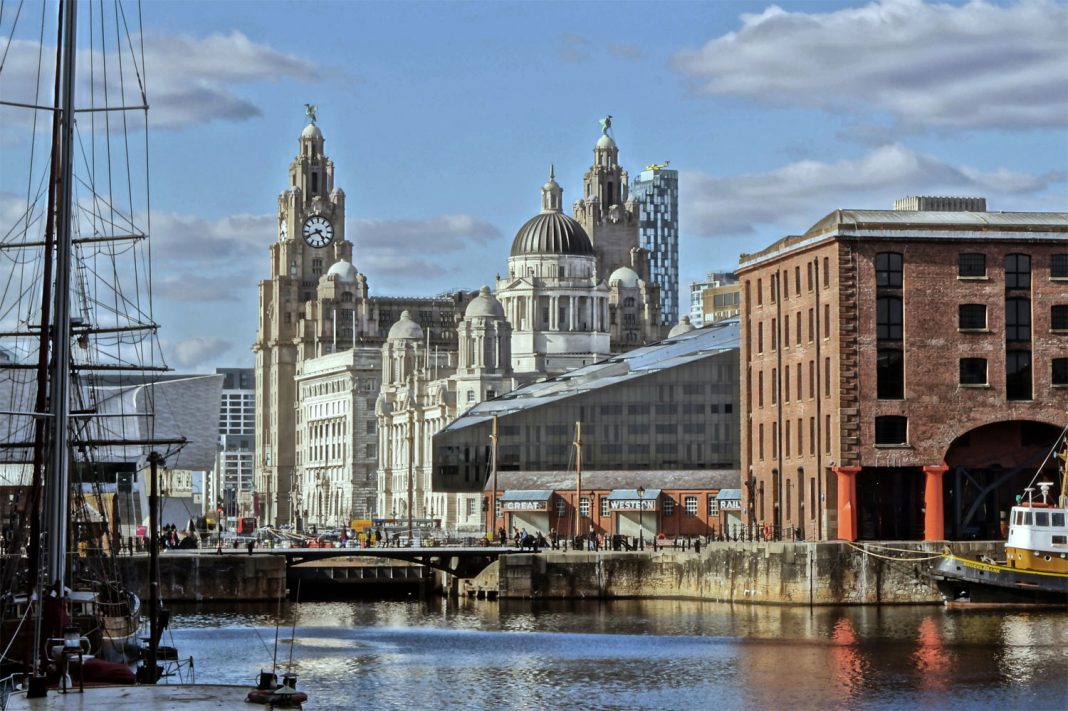 Development requirements balanced against the needs of heritage and archaeology

Many prestigious new developments are at the planning stage in Liverpool – but these have to be carefully considered in terms of balancing development requirements against the needs of heritage and archaeology, in order to ensure that the city’s unique status is preserved for the future.

The City of Liverpool has humble beginnings as a medieval port, located at the mouth of the River Mersey. However, it now represents one of the largest economies in the United Kingdom, and is a thriving international tourist attraction with various historic, cultural and leisure facilities. Parts of the city are designated a World Heritage Site, which highlights the importance of Liverpool in terms of its heritage value.

As a result, future developments will need to consider not only the potential survival of below-ground archaeology in the city, but also the impact on the setting of the World Heritage Site.

The origins of Liverpool

Liverpool was founded as a port in the 13th century when it was granted a royal charter. The original settlement was laid out in an H-shape on the east side of the River Mersey, comprising seven streets; Bank Street (now Water Street), Castle Street, Chapel Street, Dale Street, Juggler Street (now High Street), Moor Street (now Tithebarn Street) and Whiteacre Street (now Old Hall Street). This street pattern survives in the modern layout of the city, and although relatively little archaeological investigation has taken place, the remains of the medieval settlement may yet survive below ground.

Liverpool remained a small port throughout the medieval period, but this changed in the 18th and 19th centuries when Liverpool benefited enormously through the trade of goods, including slaves. As a result Liverpool developed to become one of the world’s major trading centres, and by 1800 was the second most important in the county after London. Liverpool was a pioneer in the development of modern dock technology, transport systems, and port management, elements of which still survive, including many of the warehouses, dock walls, remnant canal system, shipping offices, warehouses and merchants houses.

Archaeological excavations have revealed the remains of the old dock walls, which were constructed on a massive scale. The 18th century also saw the construction of some of the largest warehouses in the North West, the largest of all being the 1901 Stanley Dock tobacco warehouse, which is one of the biggest structures in the city.

A number of significant commercial, civic and monumental public buildings stand testament to the city’s mercantile past, including the Royal Liver Building, the Cunard Building, and Port of Liverpool Building. As a result several areas of the city were designated a World Heritage Site in 2004.

It is therefore Liverpool’s mercantile past that is most likely to be revealed by modern developments in the city. Historic buildings of the period, may also require detailed recording prior to conversion or alteration, as these are both important landmarks and an important part of the city’s history.

Liverpool continues to evolve, and a number of new projects are underway in the city, which will see a range of new restaurants, hotels, and high-rise apartments appear on the city skyline. These include Herculaneum Quay, a residential tower on Liverpool’s waterfront, and The Baltic Village, a new residential development set in The Baltic Triangle.

CIfA comment on the British Academy ‘Reflections on Archaeology’