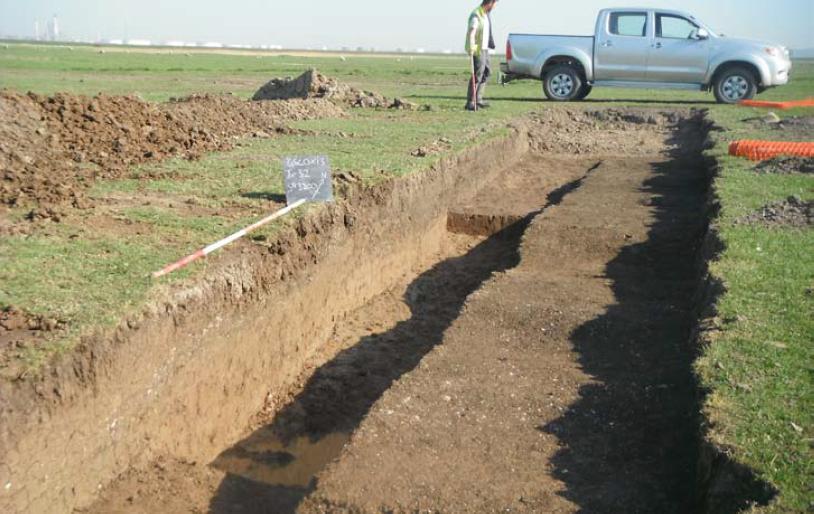 The new habitat follows the creation of a similar habitat for wading birds and other marine life on the opposite side of the Thames Estuary at Stanford Wharf Nature Reserve. Excavations there by OA revealed an extensive Iron Age and Roman salt production site. The archaeology discovered at Site X is more recent, although prehistoric and Roman remains are potentially preserved below the maximum depth of the new mudflat. 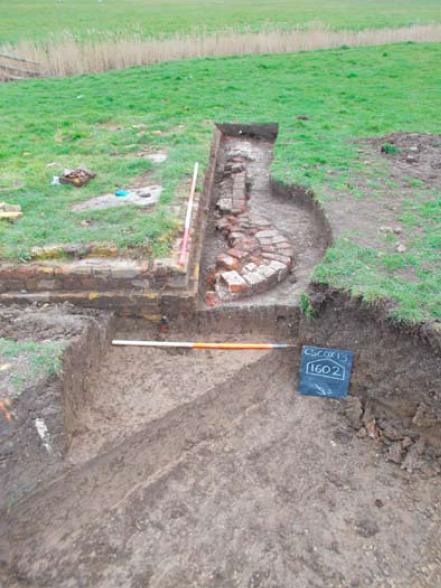 Fieldwork at Site X has included a Lidar survey and some 130 trial trenches. The discoveries confirm documentary evidence that this part of the marshes was a remote wetland landscape throughout the historic period, used primarily as seasonal sheep pasture. Late 18th and 19th-century sheepfolds, a brick-built sheep-dip, and a brick surface were among the discoveries made. Earlier remains comprise a series of medieval mound deposits and dumps of domestic waste, interpreted as a possible salt-making site, subsequently re-used as a sheepfold or refuge.

Further fieldwork in the form of targeted watching briefs on the main earthworks and sheepfold sites are planned for this year.