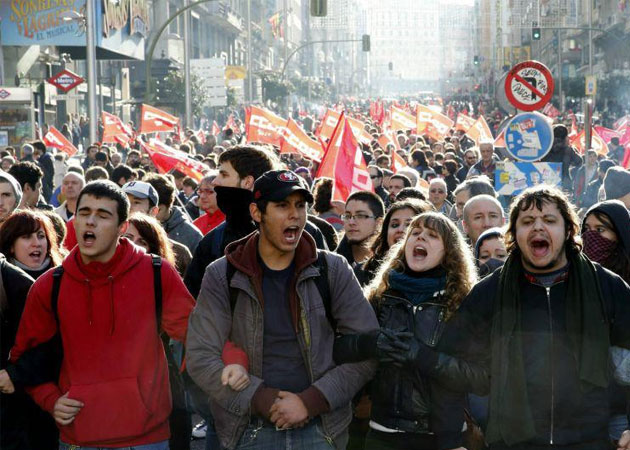 We, professional and academic archaeologists, wish to endorse the call for a People’s Assembly Against Austerity (PAAA) at Central Hall Westminster on 22 June this year. We congratulate the lead signatories who launched this call in a letter to The Guardian in February.

With our museums, universities, and heritage services facing cuts, with unemployment and poverty a common experience among archaeologists, we fully support the aim of building a mass campaign against austerity and privatisation. We need a radical alternative based on investment for jobs, homes, public services, and a green transition.

We hope that the PAAA will bring together thousands of trade unionists, students, political activists, anti-cuts campaigners, minority groups, and others determined to defend our society against the effects of a crisis caused by the bankers, the rich, and the casino-economy they engineered.

The assembly will provide a national forum for anti-austerity opinion, which, while increasingly widespread, is barely represented in Parliament and the mainstream media. It could also provide a launch-pad for the wave of protests, strikes, occupations, and mass resistance – nationally and internationally – that we are going to need to defend our jobs, incomes, public services, and heritage in the years ahead.